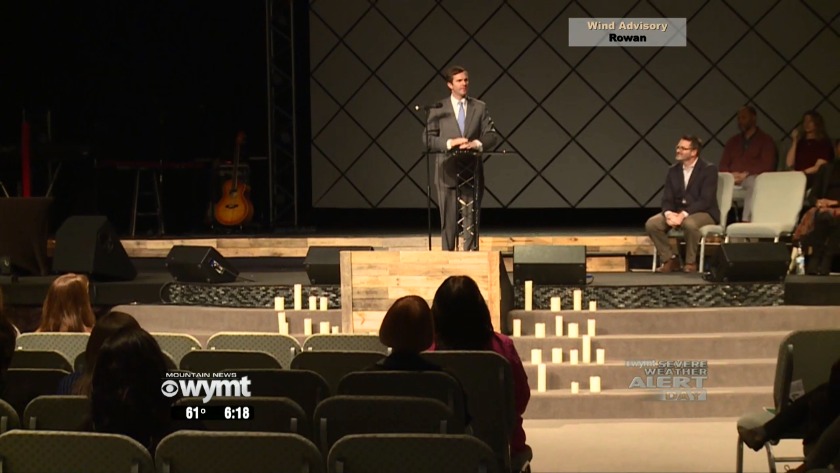 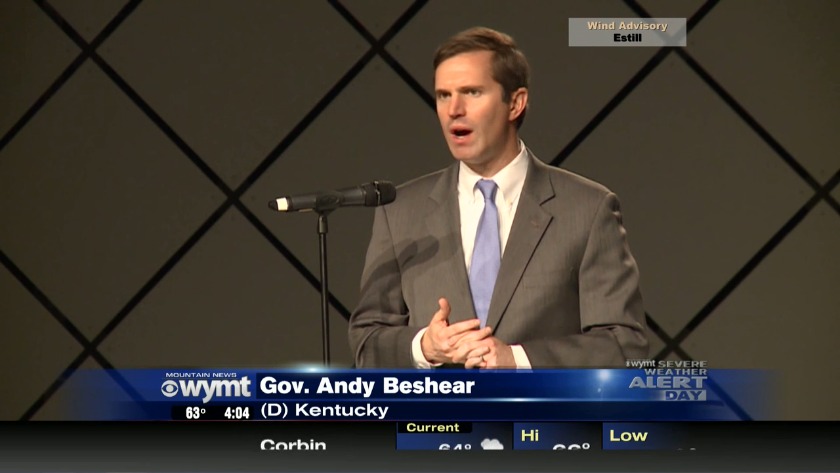 Beshear said his work as the former state attorney general showed how much of a problem the issue is. He said some people do not recognize or even believe it exists but he said it is very real.

The governor said there have been at least 20 million cases worldwide and five million involve children.

"Human trafficking is the fastest-growing criminal enterprise in the world," Beshear said. "It is important as governor that I continue to provide resources to law enforcement."

"Did you know that 80 percent of women that were surveyed said they would be willing to leave the sex trade?" said Ked Frank, national president of Refuge for Women.

Beshear shared a story about a teenager rescued because a Kentucky hotel clerk recognized something was wrong and called it in.

"By that point, she had been trafficked for several years. And while her healing process continues, let me tell you, since that day she has had an opportunity," the governor said.

Beshear said the important thing is calling for help or calling someone if you see something that does not look right, even if it turns out that nothing is going on.

"People don't think this happens, or it doesn't happen in their neighborhood," Beshear explained. "They don't realize it happens in every neighborhood."

Friday's event and a rally in the Capitol Rotunda earlier this week were both held as part of Human Trafficking Awareness month.