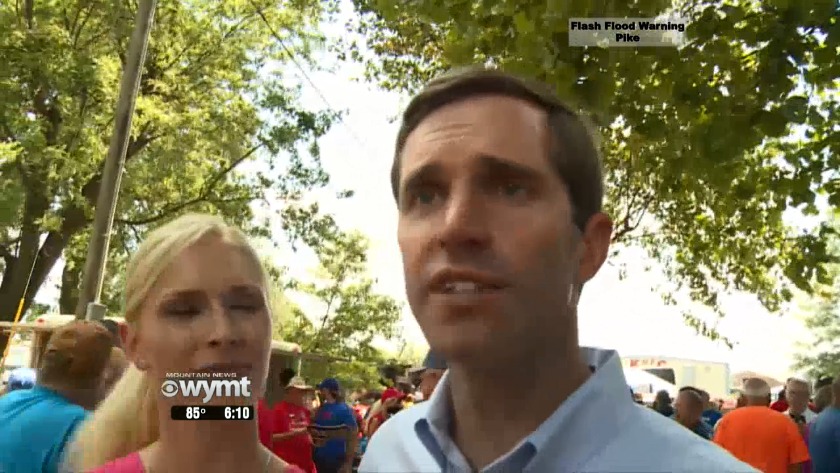 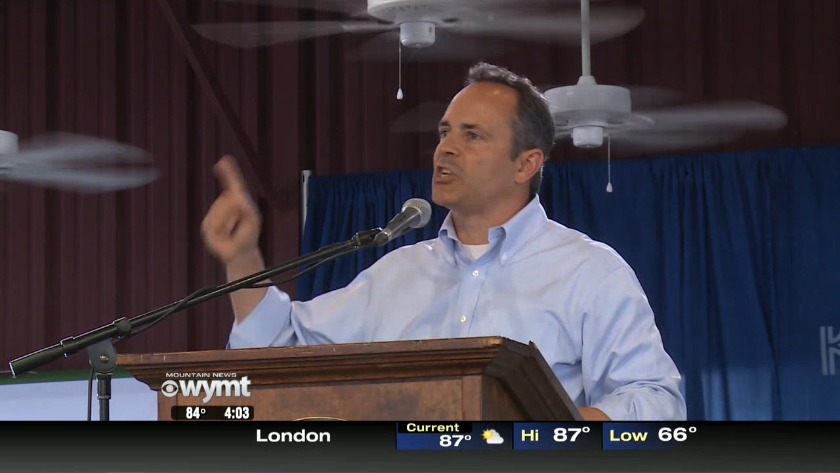 FRANKFORT, Ky. (WYMT/AP) - In a showdown that's been boiling for years, Republican Governor Matt Bevin and Democratic Attorney General Andy Beshear will be competing in the cauldron of Kentucky's foremost political event.

As they prepare to square off in the summer heat Saturday at the Fancy Farm picnic, the governor's race already has the makings of a grudge match.

The two have been hitting each other with verbal and legal jabs for more than three years. Beshear has filed lawsuits challenging executive actions by Bevin. The governor, in turn, extends his aversion for Beshear to his father, Bevin's predecessor as governor.

The picnic traditionally serves as the launching pad for Kentucky's fall campaign season. With the speeches broadcast live on statewide television, the stakes will be high and heckling partisans will serve as a noisy backdrop. Each candidate is given a limited amount of time for their speeches, usually from five to eight minutes.

Thousands will make the trip to hear political stump speaking by candidates running for governor, attorney general and other state races. 20,000 pounds of pork and mutton are slow-cooking and will be ready to feed an estimated 10,000 people.

"Tomorrow, about 8, start selling the mutton. We will cook it all night. It gets done around 5 a.m. Another group comes in, keeps it warm, and takes it off," said Eddie Carrico.

"For all the heat, and all the anger an all the emotion that comes with Fancy Farm, it's also a great time," said WKYT's Bill Bryant. "Going to be super barbecue, people meeting each other from all across the commonwealth, it's very special for our state."

Admission is free to the picnic but the food comes at a cost. All the raised money goes to the St. Jerome Catholic Church, its various missions and the community.

Pork and mutton slow cooking for 24 hours for tomorrow’s #fancyfarm —more at 430 and 6 @WKYT @WYMT pic.twitter.com/Dv3LtP1hhz