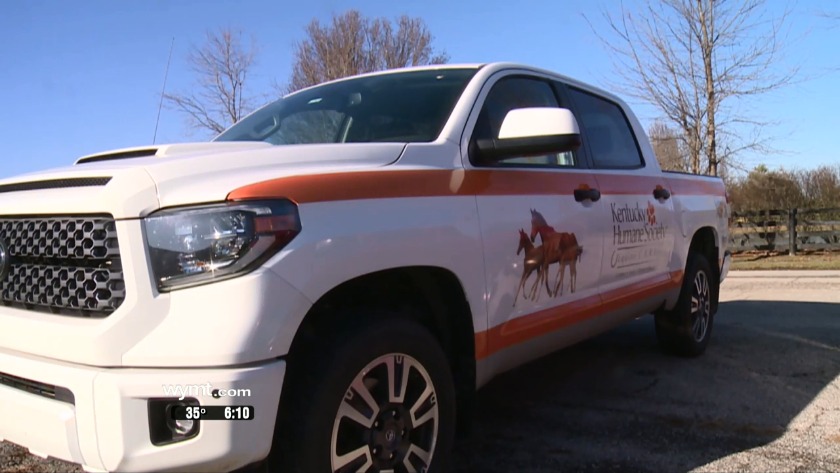 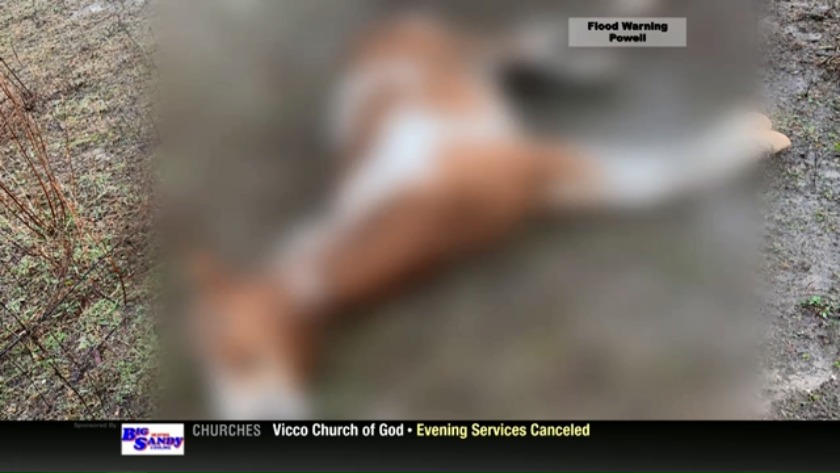 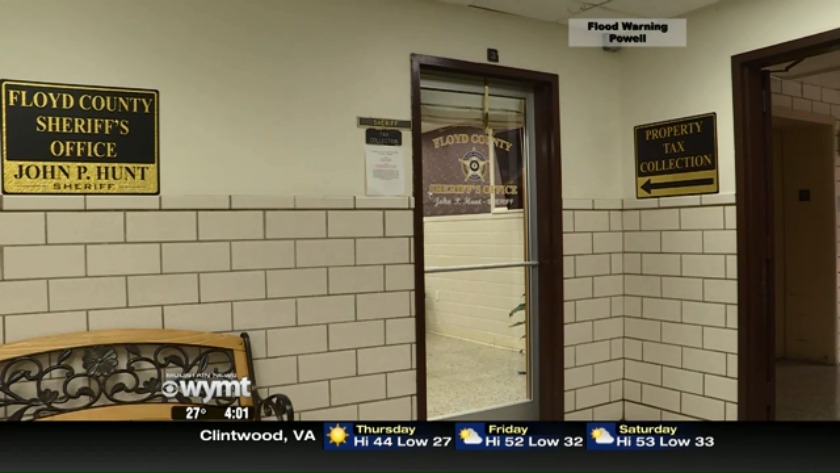 FLOYD COUNTY, Ky. (WYMT/WKYT) - The Floyd County Sheriff's Office and local animal rescues were horrified after finding 15 horses, some pregnant or very young, gunned down on a strip mine earlier this week.

WARNING: Pictures at the bottom of the article are graphic.

Once the story hit the news, more than 30 people called in to pledge money to increase the reward for information about the shooting. The reward, which was originally $500, is now estimated to be more than $15,000.

As of Thursday afternoon more calls continue to come in, not just from Eastern Kentucky, but from across the nation.

"I myself have been up there, I've got pictures with them, you know, now a good chunk of them are gone," said Megan Goble, the owner of Bones and Bows.

Goble was one of many people who live in Floyd County and donated to the reward.

Floyd County Sheriff John Hunt wants to warn people that only the sheriff's office and Dumas Rescue are collecting donations for the reward, so make sure you do not donate to someone else who might be trying to scam you.

"You know we think of the bad of the person who did this but you see so many good people wanting to help in so many ways," said Hunt. "A lot of people have called expressing their concern or offering their monetary support."

Hunt said he is thankful for everyone who donated, especially since it is Christmas time when money is tight.

"We have seen just very overt cruelty to animals so many times, it gets exhausting," Kentucky Humane Society President and CEO Lori Redmon told sister station WKYT. "This is probably one of the most horrific things I've seen in my career. Someone had to go up there with the intent to harm them. It was just pure malice."