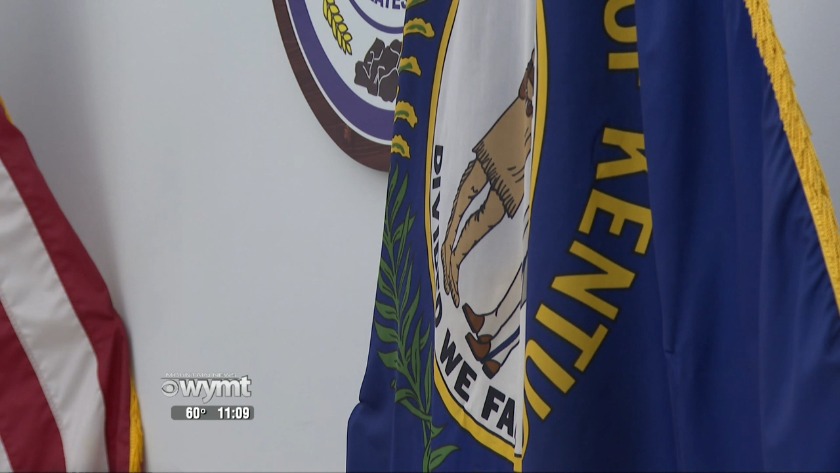 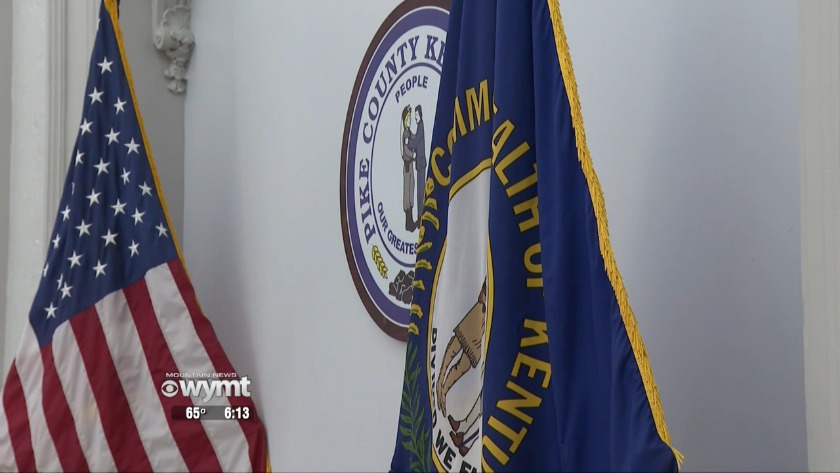 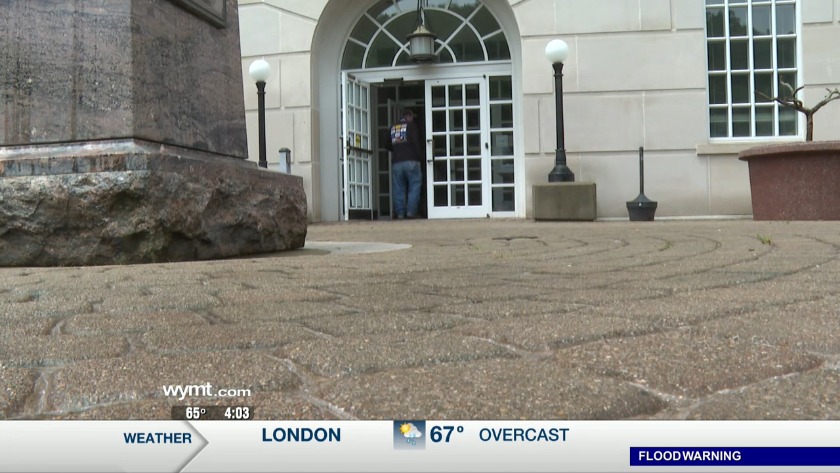 PIKEVILLE, Ky. (WYMT) - Between the Pike County Fiscal Court and the Pike County Detention Center, nearly 40 employees are laid off because of COVID-19 impacts on the county budgets.

Ray Jones was elected as Pike County Judge Executive in 2018. When he assumed office in January the following year he was faced with a county in the midst of a financial crisis.

"It was painfully obvious that when your credit rating was taken away that impacts the county's ability to bond projects. It's no different than someone declaring bankruptcy and then going to the bank and trying to get credit," said Jones.

As he works to steer his county back to getting a credit rating, the coronavirus pandemic could not have come at a worse time.

"It's really been a logistical issue, but we've continued to try and work and provide our county services," said Jones.

Preceding Jones assuming office the county passed what is called an occupational tax, as well as a net income tax. This in hopes of filling the funding gap as coal and mineral severance continue to drop by millions every year.

Jones and his fiscal court are now looking at significant drops in money they thought they would receive even at the years start.

"We will know more in the first quarter of the fiscal year. We should get that money in towards the end of July. We will know with the occupational tax if we cut too much, or didn't cut enough," said Jones.

Jones hopes that they have planned appropriately, and does not expect right now to make any more cuts to the workforce.

“Our goal is if the first quarter of the occupational net profit taxes are stable, and we don’t see a precipitous drop we hope to be able to bring some of the employees that were laid off back. Probably not a substantial number but particularly for the road department,” said Jones.

While the state is limiting the money they are giving out that counties rely on when it comes to things like blacktop and road repair, Jones is hopeful some of the CARES Act money will trickle down to Pike County.

"Were hopeful that some of these expenses can be recouped from the 300 million dollars that the state is releasing to cities and counties for COVID related expenses," said Jones.

He hopes that they have done just enough of what they need to to stay afloat, while also planning for the future to bring jobs and more income back to Pike County.