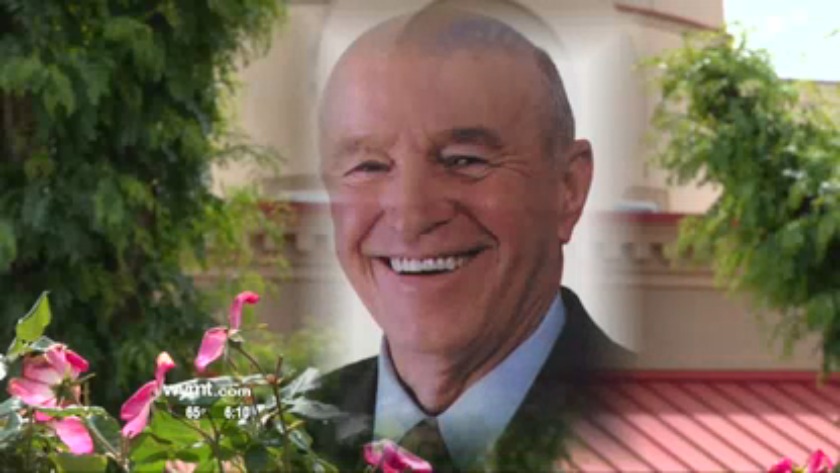 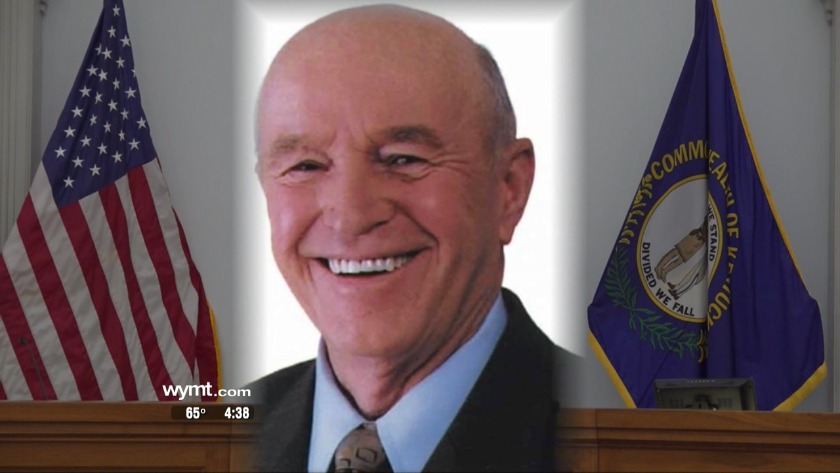 Several local officials and friends posted the news on Facebook Wednesday night, noting that he died at home, surrounded by loved ones.

Deskins was the county judge from 2003 to 2007 and was elected again in 2014, defeating Wayne T. Rutherford by around 600 votes. His last run ended in 2019 as the county transitioned into a commissioner form of government.

All of that service to the county is what many of his former workers say they remember most about him.

"I've had the honor of Bill being my mentor and working with him as his deputy judge. Bill, he would own the room, but he would sit and listen," said Pike County Jailer Brian Morris.

Morris worked as a deputy judge under Deskins during his final term. He said it was a partnership he will always remember.

"If someone's idea was better than his and it better suited the situation, he always took the better idea. And that's something that I've adopted in my work ethic now," Morris said. "He was great to work with. Great to be around. A great leader."

"No one could outwork him and no one had the spirit," said Hall.

According to Hall, who was also Deskins' neighbor, hard work was in the 90-year-old's blood. He said he was always moving and focused on projects. That trait was also noticed by his deputy.

"If you knew Bill Deskins, some of his greatest memories was him working. I'm not talking about in the judge's office or the sheriff's office. I'm talking about, you know, on a piece of equipment, on a mountain, moving dirt," Morris said. "His generosity. His work ethic. His sense of humor."

But it was not all work. Deskins also enjoyed every bite of life. From making the best out of his long trips for cancer treatment years ago, to simply spending time with his family,

Morris said he is where he is today because of the help and guidance of Deskins.

"Without Bill Deskins coming in my life and giving me an opportunity, I wouldn't be here today," Morris said. "He's been a great friend and a great mentor and I love him and I'm truly gonna miss him."

That sentiment was shared by many of the employees in the Pike County Courthouse. They said they will miss his constant support and the magic way he had of making them feel okay.

"He's just going to be a great, historical figure in our county. And his legacy will live for a long time," said Hall.

Deskins' funeral arrangements  are under the direction of JW Call Funeral Home.