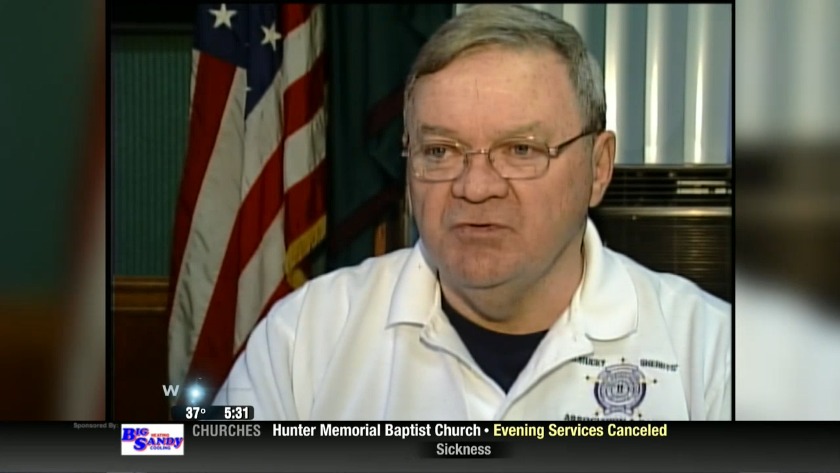 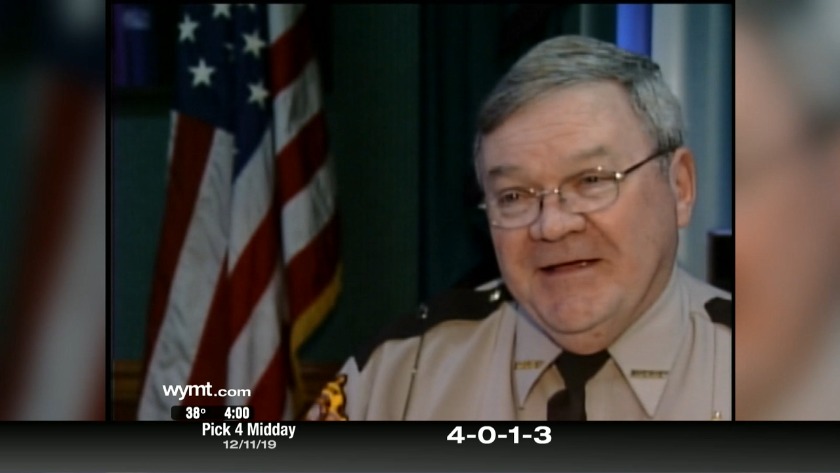 Wooton won a close race for sheriff in 2002 and served one term.

WYMT interviewed him many times through the years.

A post on the Perry County Sheriff's Department Facebook page states Wooton served with integrity and honor and will be sorely missed.

Joe Engle, Perry County Sheriff, says Wooton was someone he looked up to.

“He spent his entire life literally fighting for and proverbially fighting for our way of life here in Perry County to make it a better quality of life," said Engle. “I know if I could script my life the way I would want my story to be written it would be a blueprint of how Mr. Wooton lived his life.”

Wooton was also an educator and coach at Buckhorn.

Larry Sparks, played for and coach with Wooton, he says he taught many people more than just how to play sports.

"He was just always involved. He was a tremendous advocate for the community for the people in the community and for the school itself,“ said Sparks. “He empowered you and made you feel like you could be something special if you were really willing to work and give great effort."

Funeral arrangements will be handled by Engle-Bowling Funeral Home. The visitation will be at the Buckhorn High School Gymnasium on Friday, Dec. 13 from 6 p.m. to 9 p.m. The funeral service is Saturday, Dec. 14 at 11 a.m. at the same location.

“Throughout his life, Pat Wooton was always ready to extend a helping hand. As a decorated soldier, a beloved educator and a well-respected sheriff and mayor, Pat made a real difference for his neighbors time and again. I’m especially grateful for the years Pat was part of Congressman Rogers’ team, working with my staff and me to deliver results for families throughout Southern and Eastern Kentucky," said U.S. Senate Majority Leader Mitch McConnell. “Each time Pat retired from one job, he just got to work looking for his next project. His many accomplishments, along with his kind friendship, will remain his enduring legacy. Elaine and I send our sincere condolences to Pat’s wife, Veda, their family, and their many friends.”