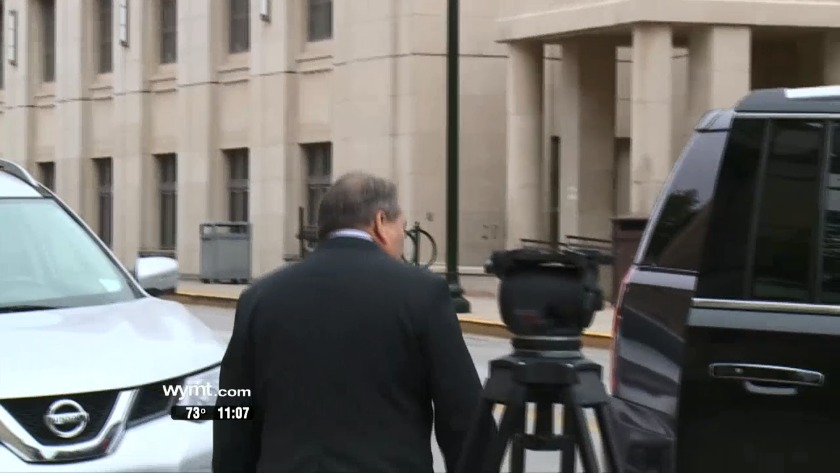 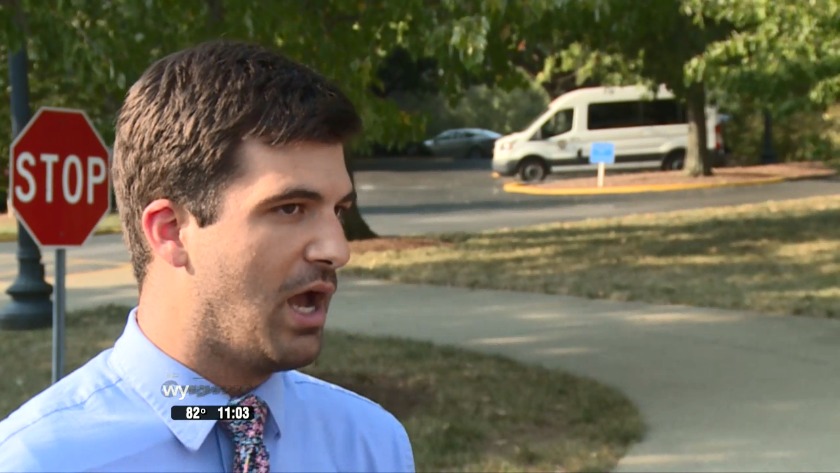 "There has been systemic corruption in Frankfort for years. The Lundergan family has been deep in it, that is evident by these latest convictions. It's not a surprise there's no one in that town that's surprised by this outcome at all," said Bevin.

Lundergan was found guilty of 10 counts over illegal contributions related to his daughter's unsuccessful run for U.S. Senate in 2014 against Mitch McConnell.

Original Story
The Latest on the trial of Jerry Lundergan, father of Alison Lundergan Grimes (all times local):

A federal jury in Kentucky convicted the father of Kentucky's secretary of state of funneling illegal corporate contributions to his daughter's failed 2014 challenge of Republican Sen. Mitch McConnell.

The jury convicted Democratic stalwart Jerry Lundergan and co-defendant Dale Emmons of all counts after about two hours of deliberation Thursday. The decision caps a monthlong trial in U.S. District Court in Frankfort.

Lundergan was convicted of 10 counts and Emmons of six counts. Both face potentially lengthy prison sentences.

A jury in Kentucky is deliberating whether the father of Alison Lundergan Grimes broke federal law by funneling corporate contributions into her challenge of Sen. Mitch McConnell.

The case went to the jury Thursday following closing arguments in the monthlong trial.

Co-defendant Dale Emmons is accused of joining Lundergan in a conspiracy to direct illegal contributions to Grimes' Senate campaign. Emmons is a veteran Democratic consultant. Both men could face lengthy prison sentences if convicted.

Grimes is in her second term as Kentucky's secretary of state. She was defeated by McConnell, now the Senate majority leader, in 2014.