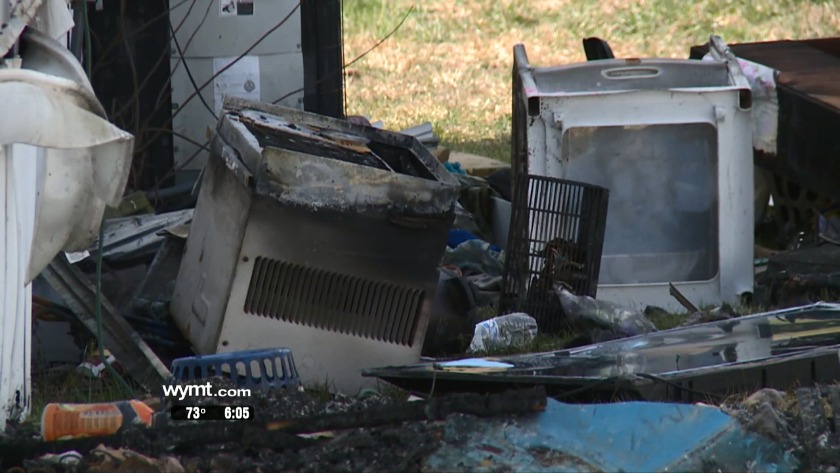 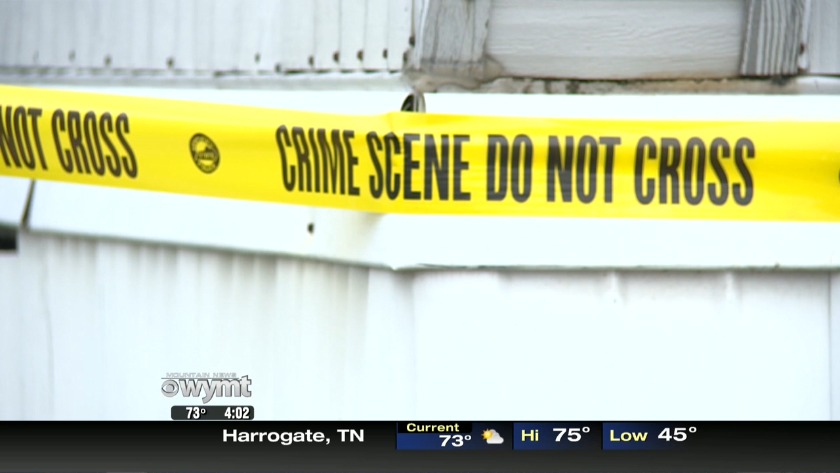 LAUREL COUNTY, Ky. (WYMT) - Updated 3:15 p.m.
Vaughn Brock is accused of setting fire to his home with his one-year-old son trapped inside. WYMT's reporter talked with Brock's mother, who defended him and has her own theories of what happened.

A state police detective testified about how one-year-old Joseph Cash Brock was found in a washing machine after the fire and how his father ran from the scene and was found several days later. The detective also told the judge that Brock's story does not fit the evidence from the fire.

Brock's mother, Angie Brock, and a family friend came to the courthouse Tuesday with their own ideas of what happened. Angie said Vaughn loved his son and would never do anything to hurt him.

"I think Cash got up and got a hold of one of those butane lighters and the little feller accidentally set the house on fire. I believe that with all of my heart and soul," said Angie. "Vaughn loved his son unconditionally. He would never do anything to hurt his son."

Police said Vaughn ran from the fire and was not found until five days later. Angie has an explanation for that as well.

Brock's case will now go before a Laurel County grand jury on April 19. He remains in jail on a half-million dollar bond.

Mother of man accused of murder of one-year-old and arson in Laurel County says toddler may have started fire "I think Cash got up and got of ahold of one of those butane lighters and the little feller accidentally set the house on fire." More at 430 and 6 @WKYT @WYMT pic.twitter.com/BAV6TpWc5t

Original Story
A father accused of murdering his one-year-old son and then setting fire to their trailer home will now go before a grand jury.

WYMT learned through court documents last week that the boy, Joseph Brock, was found in a washing machine following the deadly fire. Police are still waiting on autopsy results on how the child died.

Brock's attorney claimed there is a lack of evidence but the judge found probable cause and forwarded the case into the Laurel County grand jury's hands.

You can read more about the deadly fire here.