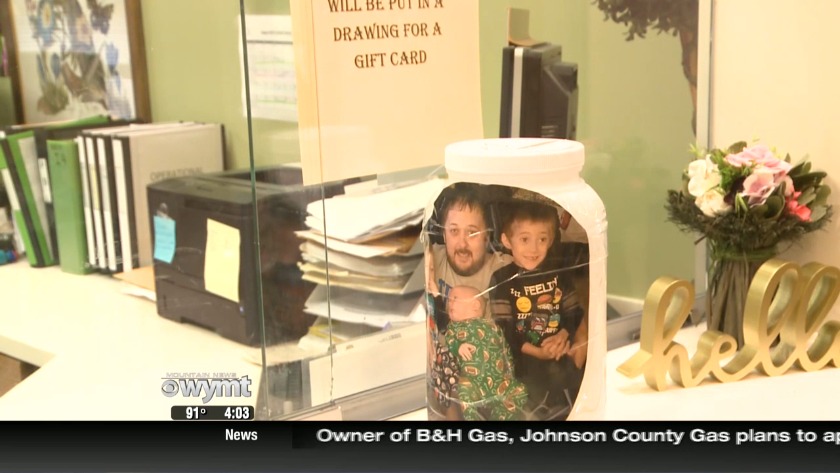 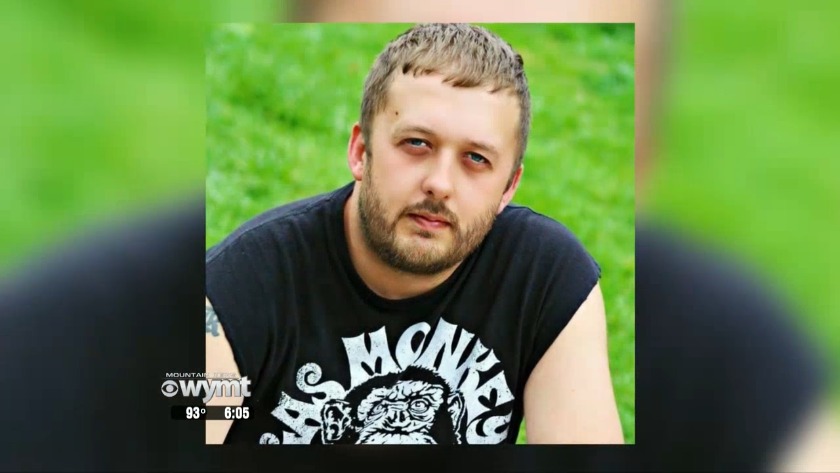 Two people died in a head-on collision off of Highway 15 in Perry County. One of them was 34-year-old Robbie Robinson.

Robinson’s family and friends spent their day remembering him.

Sara Vitatoe, Robbie’s sister, says she could not believe it when she heard the news.

"I was shocked it was unreal. It's still unreal," said Vitatoe. "He made friends wherever he worked wherever he went. He was very outgoing and he loved fishing.”

Mary Deaton, Robbie’s mother, says he was a family man. Leaving behind a wife and three boys.

"He loved his family. His life was all about his boys. His boys and his wife was what he revolved around," said Deaton. "I just cant imagine them growing up without their father."

Sanchie Miller, a family friend, was the last person to talk to him.

"He was the type of person that could make you smile even on your worst day," said Miller. "You never know when someone is going to go. If I would have known that he was going to go I would have hugged him tightly."

An account is set up at Peoples Bank for burial fund donations. Hazard Health and Rehabilitation Center is also hosting a silent auction on Friday to help the family.

Jeanie Gayhart was the second victim in the crash.

Her funeral arrangements are below.