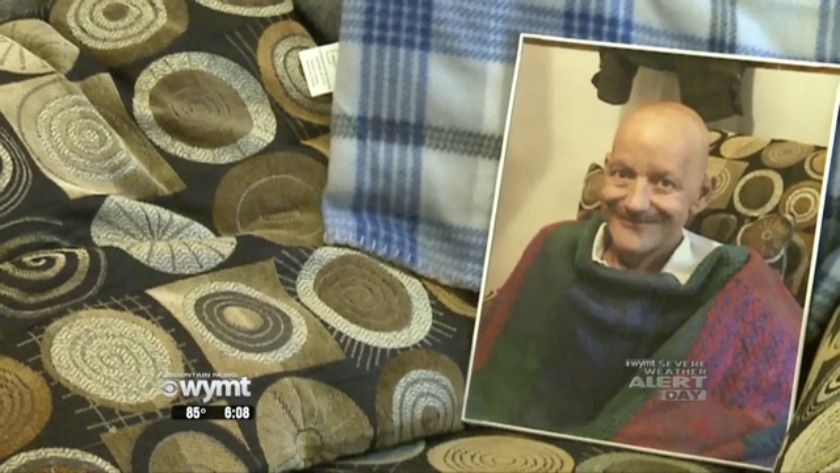 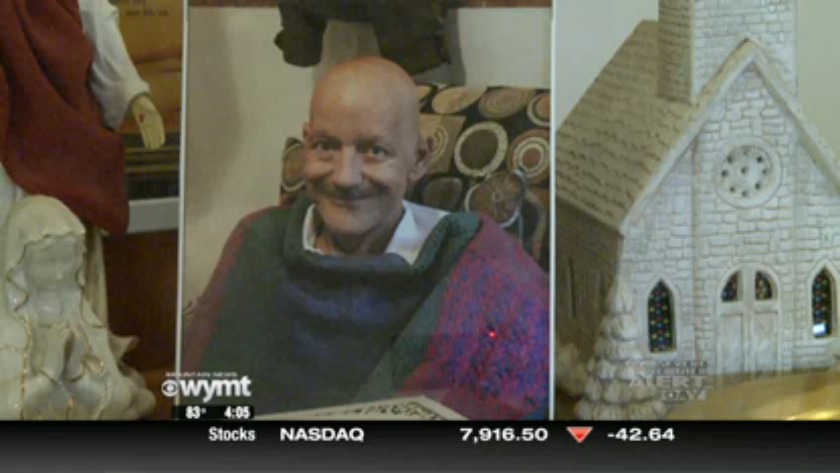 ASHCAMP, Ky. (WYMT) A fire tore through the home of Bennie Tackett Saturday, while the Pike County man was still inside, destroying the home and killing Bennie.

His family has since been preparing for his funeral and remembering his legacy. They said they hope people can remember him not by the fire that ended his life, but by the fire that always lived inside of him.

"We need people to put that stuff out of their minds. Because I know that God took him way before this fire took him," said his brother, Dwayne Tackett.

His loved ones said Bennie was always strong and giving, even when life didn't go as planned.

“Life was not easy for Bennie," said his brother Garrett Tackett.

He said, at the time of his death, Bennie was wheelchair-bound, battling cancer.

"And his faith, through his sickness, it didn’t waver," Garrett added.

His brothers and sister said he was the most giving person they had ever met. They said he was always working to help others. Most recently, since he was unable to continue his work in the coal mines, he had been an integral part of helping the family church come to life.

His family said his goal became to see the church come to fruition so his family, generations to come, would be able to worship. His brothers said the major parts of that dream became a reality Saturday, hours before the fire.

“He fulfilled what God had him do. And God took him home," Garrett said.

Garrett said the church renovations are still underway, but most of the work was finished that day.

'The spirit of ACT is still alive': Pike County theatre students move on to the next scene

'The spirit of ACT is still alive': Pike County theatre students move on to the next scene