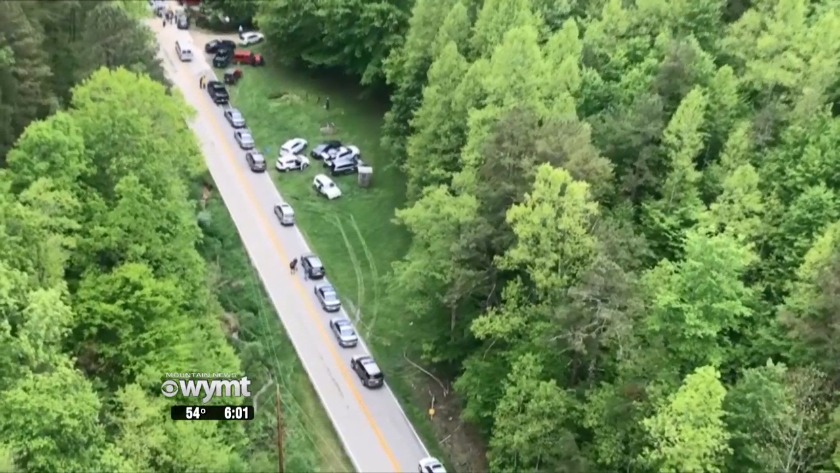 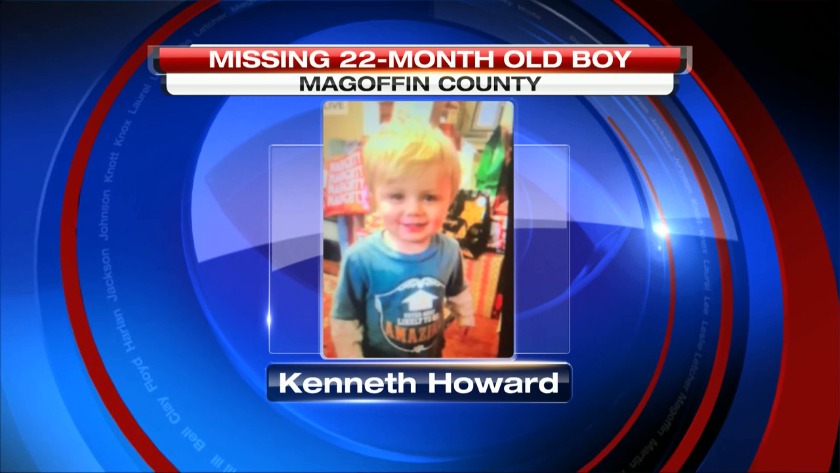 "He was really interested in getting into everything. But you know, he was smart," recalled family friend Tip Conley.

However, his imagination may have led him to trouble.

"I think the dad may have been on the front porch talking with maybe one of his brothers. I think the child slipped out the back door," explained family friend Robert Prater.

Prater is not only a friend but also the Magoffin County Emergency Management Director.

"It's a bad situation. It really is. For a child that size to be gone this long. You know, it's rough," said Conley.

He said as daylight fades, he worries more for the child many call "Bubby".

"I'm just hoping it happens soon. We don't want him to spend another night out there," added Conley.

Prater said it is hard to hold back tears on this heartbreaking scene.

"Everyone is trying to be optimistic. But you know, they're hoping for the best," Prater said teary-eyed.

Now, many pray someone will find Kenneth Howard soon.

"We're holding onto hope. You can't give up," said Prater.

As of Monday evening, search and rescue crews are still out with K-9 units and ATVs searching for the child.

If you have any information on where Kenneth Howard may be, you can call the Magoffin County Sheriff's Department at (606) 349-2914.