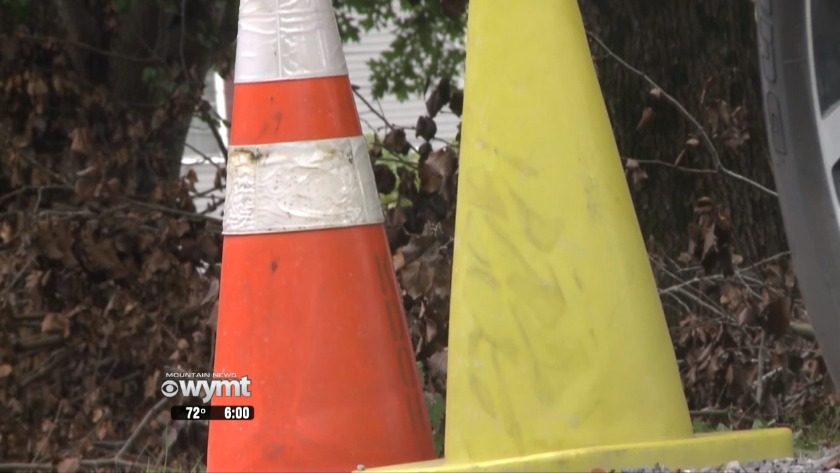 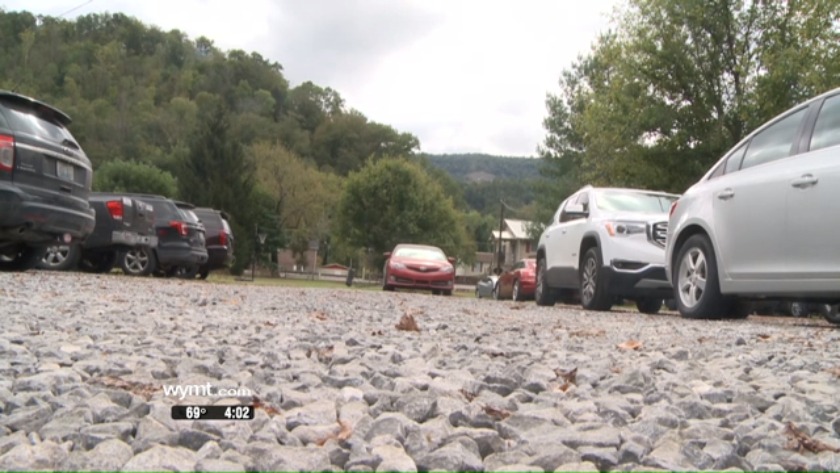 EVARTS, Ky. (WYMT) - Deputies arrested a Harlan County school employee in the school parking lot for what they say was public intoxication.

According to the arrest citation for Matthew Hubbard, deputies said they found Hubbard in the parking lot of Evarts Elementary School.

"He told us he was a diabetic and he initially denied drinking anything. But, I could smell that strong odor of an alcoholic beverage," said Harlan County Chief Deputy, Matt Cope.

Police said his speech was slurred and he refused all field sobriety tests.

The most important thing was the timeliness and actions taken by school staff and officers to prevent Hubbard from leaving the parking lot.

"They done everything they could do to make sure he didn't have any contact with the children, everything was great on their part," said Cope.

WYMT confirmed Hubbard worked at the Elementary School, we do not know what position he was employed for. He is currently suspended by Harlan County Schools.

One of the concerns parent Julie Skidmore expressed was wondering how he got the school position.

"When I seen he had been fired from another school district I thought, 'did they not check into this when he applied for a job,'" said Skidmore.

School officials said Hubbard worked at Evarts Elementary for around 2 months. Upon his hiring, they found he had worked at a school previously for 19 years but had no inclination of any disciplinary actions taken against him.

Hubbard is charged with alcohol intoxication in a public place.