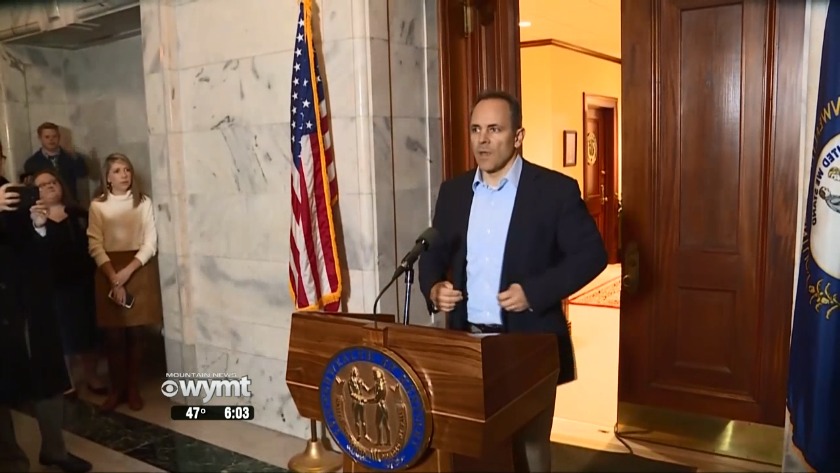 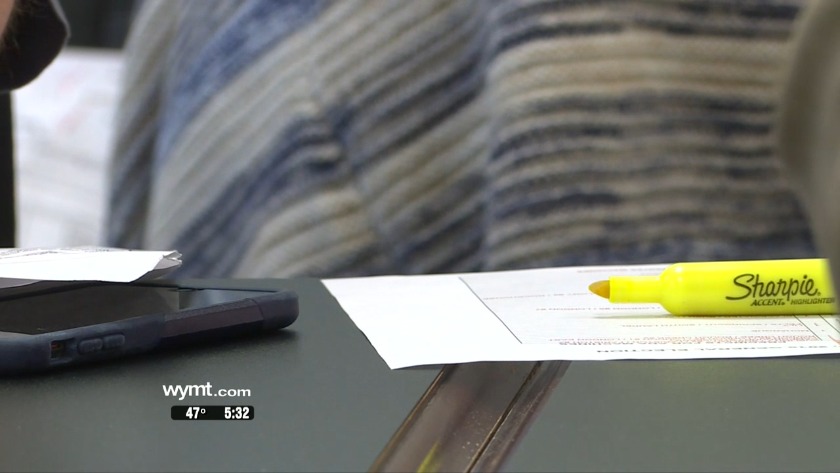 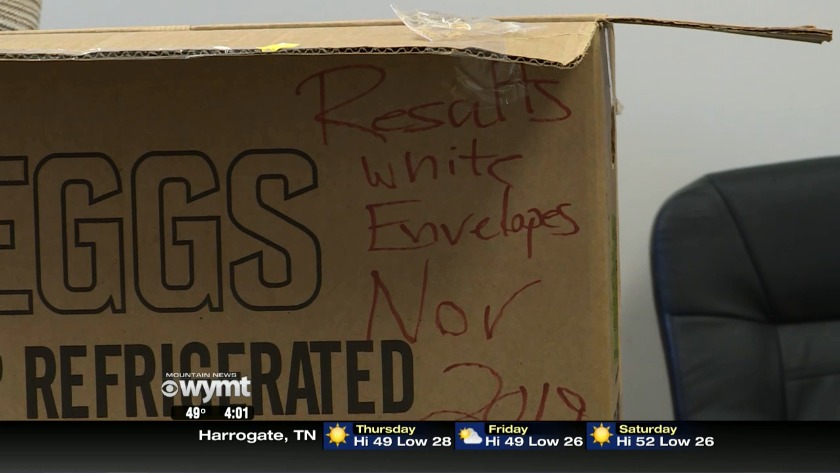 Gov. Matt Bevin concedes the Kentucky governor's race to Governor-elect Andy Beshear after a recanvass shows no change in results.

At 2:15 p.m., Gov. Bevin told the media that he would not contest the recanvass results, which saw no change. He also wished Beshear well and promised it would be a smooth transition between administrations.

"I'm not going to contest these numbers that have come in. It isn't fair to throw that on our legislature to try to find something that there just isn't. We know of some things but not enough to cause us to think there's going to be meaningful change," Bevin said. "In the meantime we've got a lot of wood yet to chop for the next three, four weeks. A lot of cleanup of things. So thank you very much guys, I appreciate it."

He then thanked his staff for the work they did in the past four years. He did bring up concerns about election security and integrity as an issue for all of America.

"I truly want the best for Andy Beshear as he moves forward," Bevin said. "We're going to have a change in the governorship, based on the vote of the people. And what I want is to see the absolute best for Kentucky."

Secretary of State Alison Lundergan Grimes held a news conference after Bevin spoke addressing the results. She said Beshear got 5,136 more votes than Bevin, the totals not changing from what was tallied on Election Day. A write-in candidate did pick up one extra vote.

“I’m grateful to our county boards of elections for their efforts to ensure confidence in the General Election results,” said Grimes.

Secretary of State-elect Michael Adams added, "I want to reassure all Kentuckians that this process is being done by the book."

The State Board of Elections will meet Thursday, November 21 at 10 a.m. to certify the vote totals.

Beshear addressed the results at 3:30 p.m. urging for unity. He is moving full steam ahead, already picking people for his administration team.

"I appreciate Governor Bevin's concession. I know it was done very quickly after the recanvass. We haven't personally talked but I understand that, I think he was looking to make sure that any lingering issues as quickly as he can," Beshear said. "I've also, as a family member, lived through what they may be going through and this is the time for he and his family to spend a lot of time together and I wish him the best."

It's official - thank you Kentucky. @GovMattBevin and his team have already begun a smooth transition. It's time to get to work!

Senate President Robert Stivers said, "I think the governor can look at his record, the bars that have been set with economic growth, low unemployment, and investment in the state and say, 'Hey I've had a good four years.'"

Robert Goforth, 89th district representative, talked about what the future looks like after the results are final.

"Of course we want to work with the Governo-elect Andy Beshear across the aisle in bipartisan fashion. But we do hold a super majority in the House and the Senate and we are going to keep moving forward and doing the things that Kentucky needs us to do. "

“Kentuckians can be proud of all Gov. Matt Bevin accomplished for our state in bringing jobs and opportunity to Kentucky in record-breaking fashion. Thanks to Gov. Matt Bevin’s leadership, Kentucky’s future is brighter than ever before. On behalf of the Republican Party of Kentucky, I’d like to personally thank Gov. Bevin for all he has done to make Kentucky a better place."

“The House Democratic Caucus congratulates Governor-elect Andy Beshear, Lt. Governor-elect Jacqueline Coleman and the other constitutional office winners today following the recanvass of the Nov. 5th election. We look forward to working with these elected officials in the years ahead as we build a stronger commonwealth. It’s time to get to work.”

“I would like to thank Governor Matt Bevin for his service to the Commonwealth of Kentucky, and for his commitment to a smooth transition for the incoming administration,” Agriculture Commissioner Ryan Quarles said. “Over the course of the past four years, the Bevin Administration and the General Assembly have worked hard to move our state in a positive direction. From creating tens of thousands of new jobs to dramatically increasing exports, we will look back on this era as one of positive economic expansion. It takes courage to put your name on the ballot, and I applaud anyone who decides to be a man or woman in the arena."

"We took the tapes from our machines and actually went over each individual tape of each machine and made sure all the numbers matched up with what we had originally," said Brown. "We were actually expecting to have the same numbers and it's a good thing that they do match up after double checking."

Nicholas County is the first county to report recanvass results to the Secretary of State! pic.twitter.com/DkCKFgaoBf