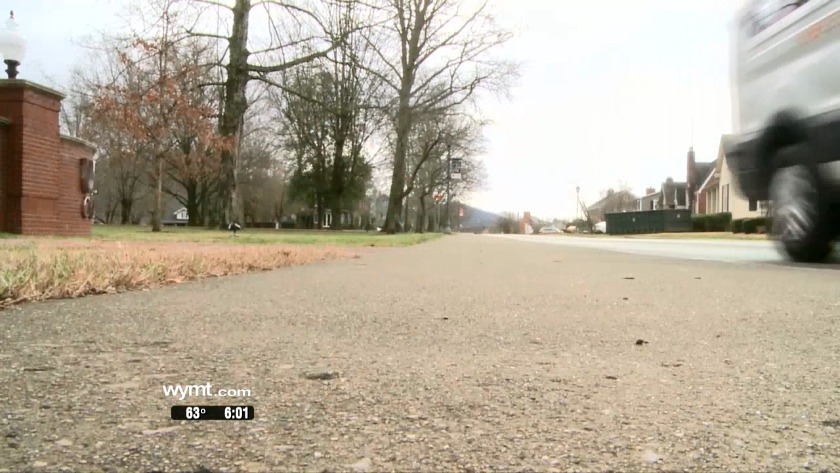 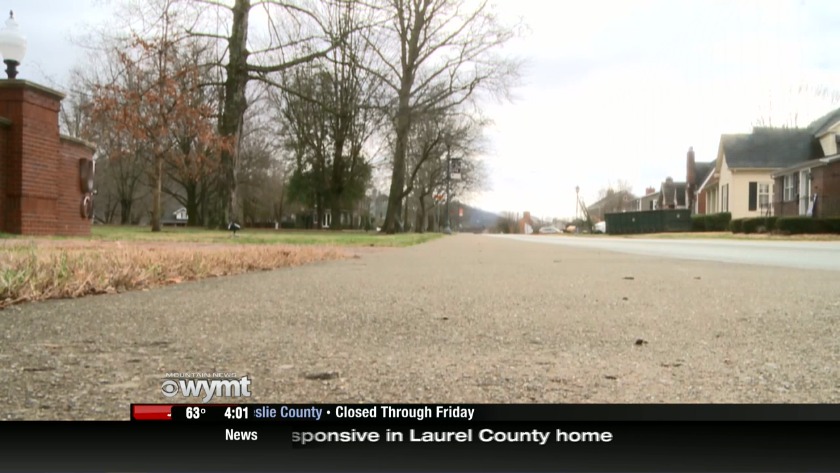 When WYMT talked to officials on campus Wednesday morning, they were waiting for test results. At that point, none of the tests had proven definitive.

"If they took it early enough to where there was no DNA in the blood of the illness, then it could come back negative," said Maisie Nelson, the college's senior director of communications. "There is a chance that at the end of the day we still don't know what it is and we have to wait and send off another blood sample to run the test again."

Nelson told WYMT later, the student's test came back negative. The Kentucky Department for Public Health was notified by the CDC that tests revealed there was no high-level threat to hospital staff or the community.

“My administration took immediate action working with officials to quickly respond and we are pleased to announce that Kentuckians were never at risk,” said Gov. Andy Beshear. “We thank everyone who helped address the concern.”

DPH Commissioner Dr. Angela Dearinger said this was nothing out of the ordinary for any U.S. Hospital, and that state health experts followed proper infectious disease protocols.

“After receiving the test results, as well other details about this incident, we can confirm there was never a risk of highly infectious disease," Dearinger said.

Union College President Dr. Marcia Hawkins said the following in an email to everyone on campus, "the real victim in this scenario is our student. I trust our campus community will be the family to him that we profess to be."

The student is already asking for Wendy's fast food and watching Netflix. But doctors still do not have a diagnosis for the possible infectious disease that brought officials from the state and Centers for Disease Control and Prevention to investigate.

WYMT was told doctors believe whatever the disease is would only be transferred through bodily fluids, but would not be easily passed by simply coughing or sneezing on someone.

Union College officials do want to continue to debunk some rumors circulating on social media.

"Wait and see is never an answer anybody wants, but we are hoping that we can kind of rest the public's mind," said Maisie Nelson, the college's senior director of communications. "We have been told by health professionals that they do not feel that it is Ebola."

College officials were told they followed the proper protocol and do not need to take any further steps on campus at this time.

You can read more about the CDC's investigation here.