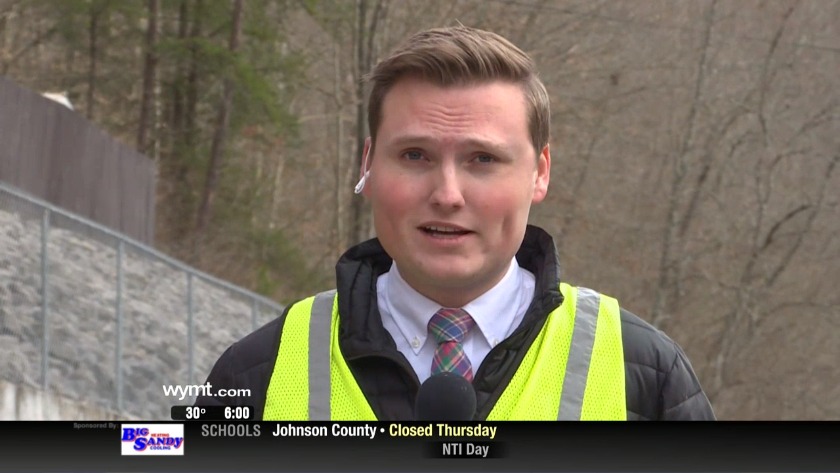 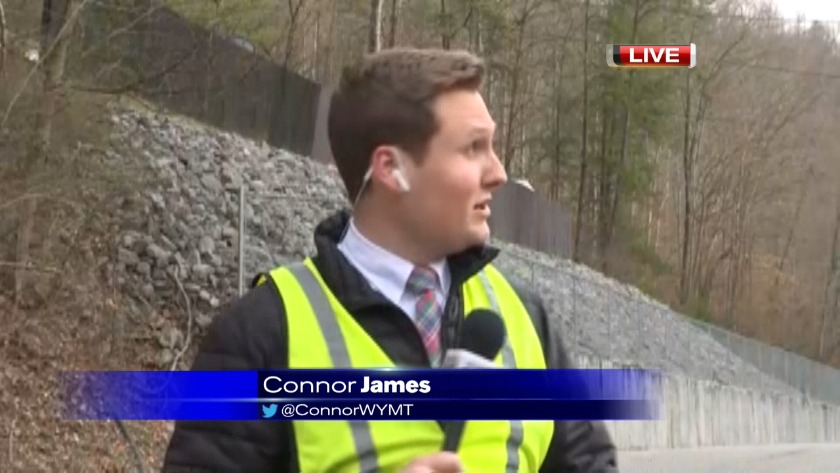 The Perry County Coroner has released the name of the woman killed in Wednesday's crash.

Kentucky State Police said Plowman was backing up in her driveway when her vehicle went over an embankment and crashed into a tree.

At least one person is dead after a crash in Perry County Wednesday afternoon.

"Well it hurts all of us because it's family," said April Deaton, who knew the family well. "It has hit real close to home."

Police have not released much information at this time. We do not know how many cars were involved or if anyone else was injured.

This is a developing story and will be updated.

With Love from Harlan gives donated supplies to flood victims

With Love from Harlan gives donated supplies to flood victims