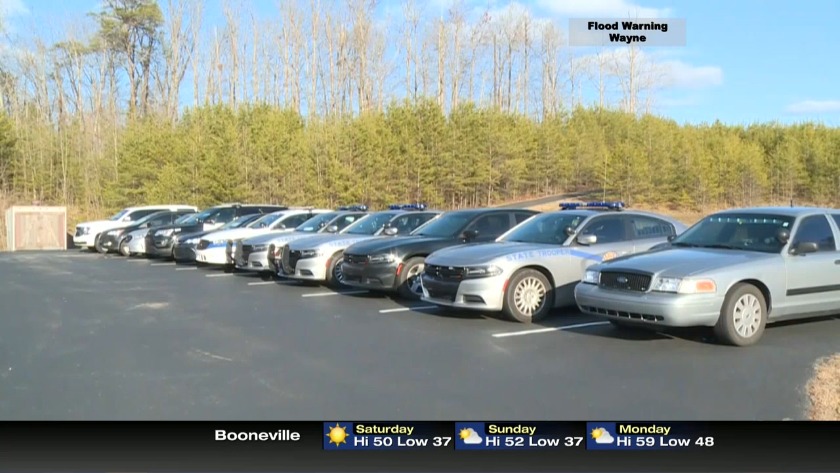 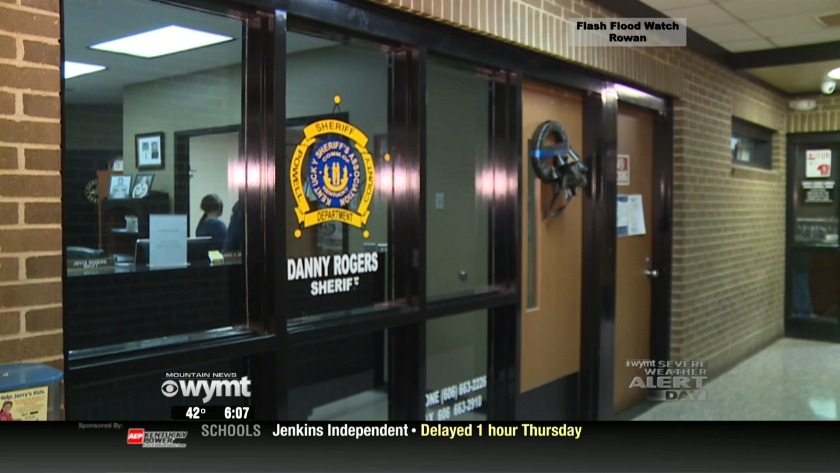 Photo of Det. Kirk from an interview with WKYT in 2016.

During the visitation at Emmanuel Baptist Church Friday evening, an officer said the loss of anyone in law enforcement feels like losing a family member.

"It truly is like you lost a member of your family because you did. Law enforcement is a brotherhood and a sisterhood nationwide. We all feel the loss of a police officer," the officer said.

The funeral service is on Saturday. There will be full law enforcement honors, including a flyover, flag-folding ceremony and "Taps" played on the bagpipes.

Original Story
Our sister station WKYT confirmed a police officer in Powell County died after a medical emergency at the courthouse Tuesday.

The officer was identified as 40-year-old Detective James Kirk with the Stanton Police Department.

Eric Johnson with Supporting Heroes says Kirk's death will be considered "in the line of duty."

Friends said Kirk planned to retire in Florida and spend the rest of his days fishing.

"He knew how to treat people," said one friend. "If James went to arrest you, you'd feel like a hill because you knew that you were in the wrong."

A police escort took Kirk's body to a funeral home in Powell County Tuesday evening. A visitation for Kirk will start Friday at 2 p.m. at Emmanuel Baptist Church in Stanton.

The Stanton Police Department hung a black and blue ribbon outside in Kirk's honor Wednesday. Government offices in Powell County will be closed Friday in honor of the detective.