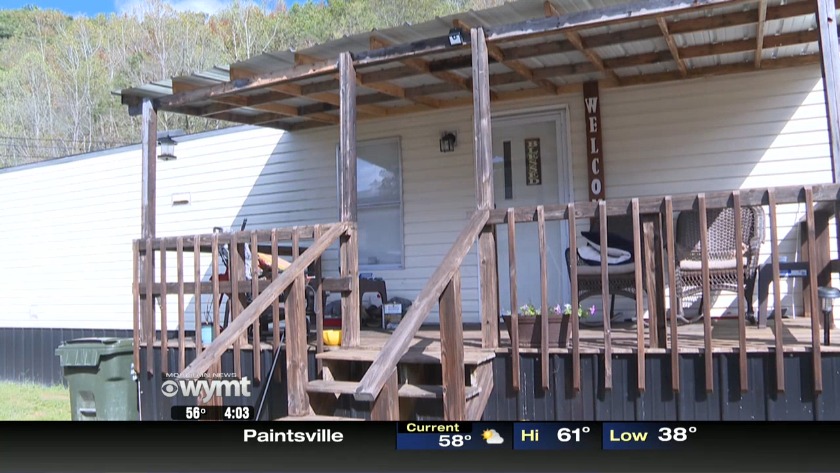 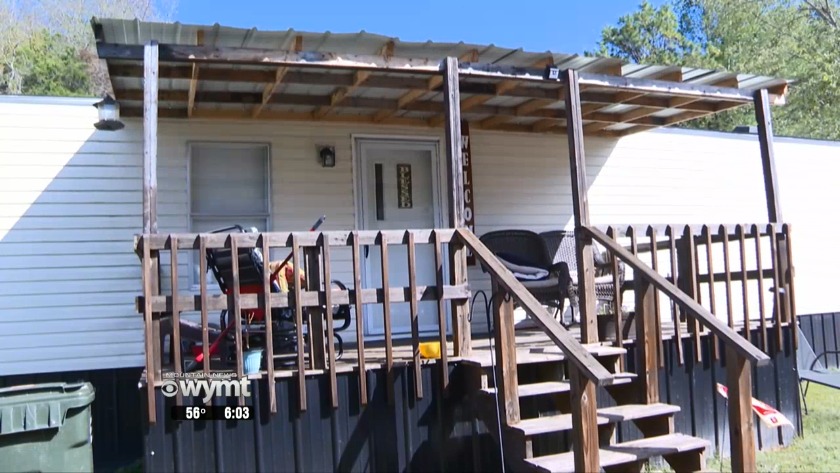 "We received a call through our dispatch center that a lady called and said she shot her husband," said Johnson County Sheriff Doug Saylor.

When police arrived at the home near the Riceville community, they said they found Joseph Snipes II dead with gunshot wounds in the chest.

"Shots, I heard shots and I flinched," said Jerry Clemons, who lived right next door.

As Clemons and his mother, Dosha, made their way outside they saw their neighbor, Misty Snipes, sitting on her porch.

"She said 'I killed my husband,'" Dosha explained.

Joseph's body was taken to the state medical examiner's lab in Frankfort.

"This is going to be a very intense and in-depth investigation," said Tim Clark with the Johnson County Police Department.

The sheriff said they have not determined a motive at this time and no arrests have been made yet.