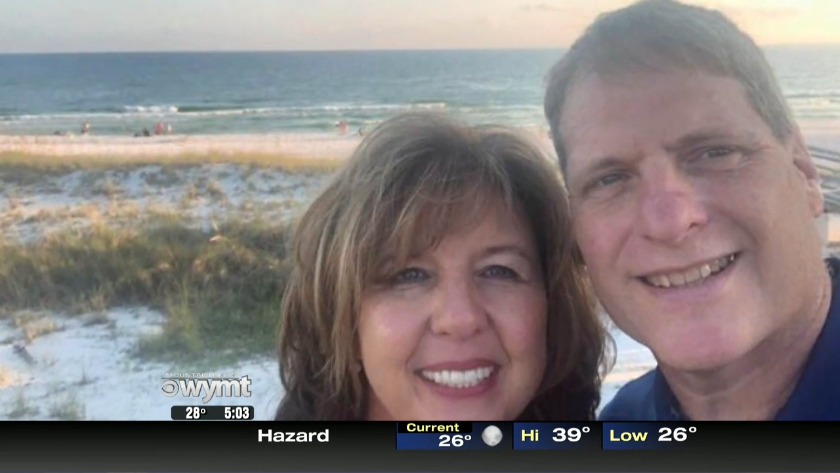 Jeff Slone remembered at his church 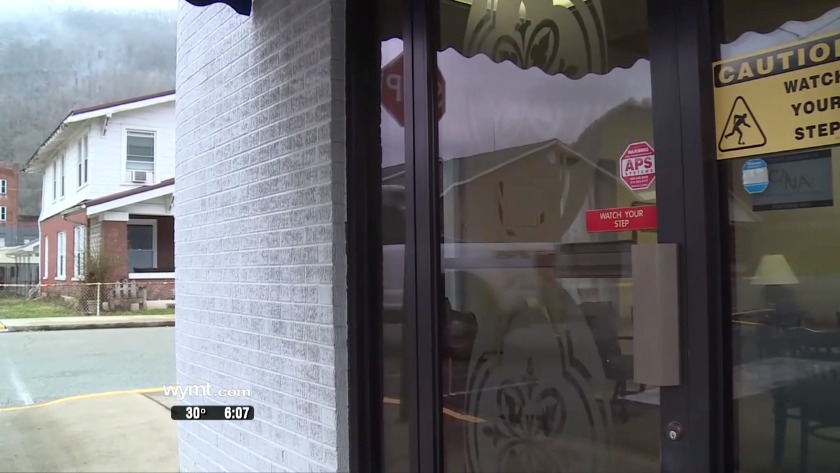 Slone was killed in a coal mining accident earlier this week. in Bell County.

Services for Slone will begin Saturday, January 16 beginning at 11 in the morning at Second Baptist Church in Clinton, Tennessee.

The accident happened off KY-2012 at the Tennco Energy Inc., Toms Fork mine, at the Nally and Hamilton mine in the Balkan community near the Harlan County line.

Officials tell us Jeffrey Norman Slone, 56, of Clinton, Tennessee died in the accident. They said the surveyor was 600 feet inside the mine when a shuttle car hit him.

"He became involved in what is called a power haulage accident, which involved a piece of equipment called a shuttle car," says Bell County Coroner Jason Steele.

The 30-year mining veteran was pronounced dead by the deputy coroner and was taken to Pineville Hospital.

Steele says there haven't been many fatalities in the mines in the area for a while, but when they do he can't help but think of the families and communities impacted.

"Having to make those contacts and stuff really does weigh on you sometimes. But uh, we just try to you know, just try to get through it the best you can and be there for everybody you can be there for," says Steele.

"From this point forward, may have a little bit more to do with MSHA. But uh, usually the state and the county coroner will work the closest on this type of investigation," says Steele.

We learned Slone went to Harlan High School, where he played football and was in the Harlan Boys Choir.

The Mine Safety and Health Administration is investigating what happened and is recreating the scene. All mining operations are shut down and will remain that way during the investigation.

“My deepest sympathies go out to the Slone family,” Kentucky Energy and Environment Secretary Charles G. Snavely said. “We will learn more about how this accident happened and what can be done to prevent another such loss of life.”

Last week, officials reported coal mining deaths in Kentucky were at a record low in 2018. Hubert Grubbs, Jr. died in March in a Cumberland-area mine. His was the only mining death in the state last year.

“Our hearts are broken for all those affected by today’s fatal accident at the Toms Fork Mine in Bell County,” said Gov. Bevin. “We invite citizens of the Commonwealth and beyond to join us in praying for this miner‘s family, friends, co-workers and the entire Southeastern Kentucky community during this very difficult time."

“We are grateful for the men and women who work each day in a wide variety of jobs to make sure that our lights stay on day and night, regardless of the season,” Gov. Bevin added.