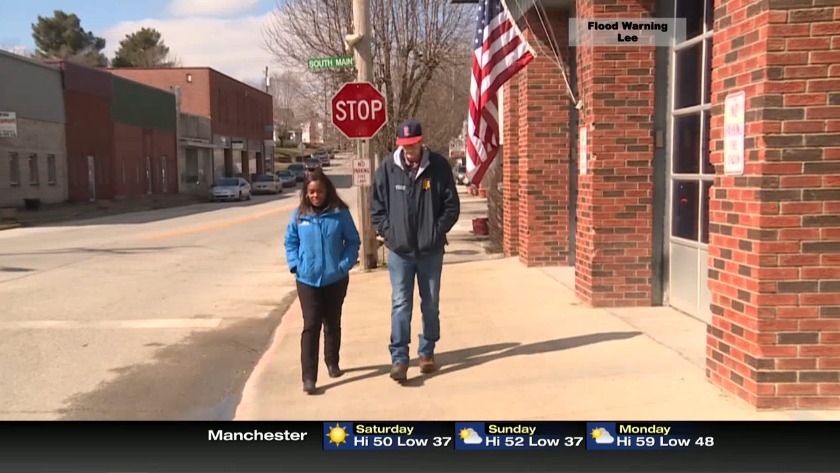 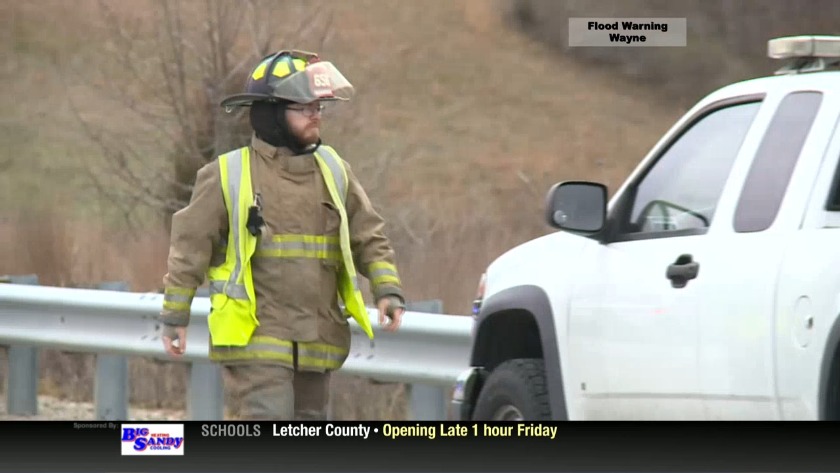 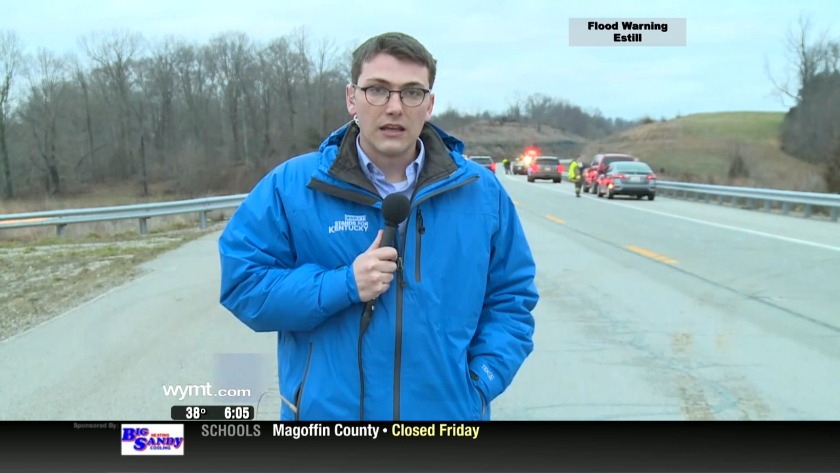 The crash happened Thursday afternoon on U.S. 150. Police said William A. Emmerson, 60, was driving east when he lost control of his vehicle. He crossed the centerline and collided head-on with two other cars.

Police did not say if anyone else was hurt in the wreck.

Sister station WKYT talked to Bishop's sister, who remembered her as a happy, funny, beautiful soul.

"We're a small community, so it really rocks you to the core," said Marisa Albright. "I didn't know Jennifer's plans that day so I didn't know she would be coming through there."

Albright said she is finding it hard to believe. She was at work when she found out about the crash. The family is relying on community support during this time of grief. Albright said Bishop had hoped to start a family one day.

"She would just cut up and tell jokes and make funny voices. She was just so funny," Albright remembered.

Original Story, Feb. 13
The Rockcastle County coroner was on the scene of a deadly crash Thursday evening.

Sister station WKYT reports the crash happened on US 150, between Mount Vernon and Brodhead, around 2:30 p.m.

The coroner confirmed three people are dead after three vehicles collided. Two of the victims were in one vehicle, and the third victim was in another vehicle. We do not know if anyone in the third vehicle was injured.

Police say one car swerved into the opposite lane, sideswiping one vehicle and hitting another car head-on. Two people died in the colliding car, the third person was in another car.

All lanes of US 150 in Rockcastle County are now back open. The road was shut down for six hours.

Police do not believe drugs, alcohol or distracted driving were factors but this crash is still an ongoing investigation.