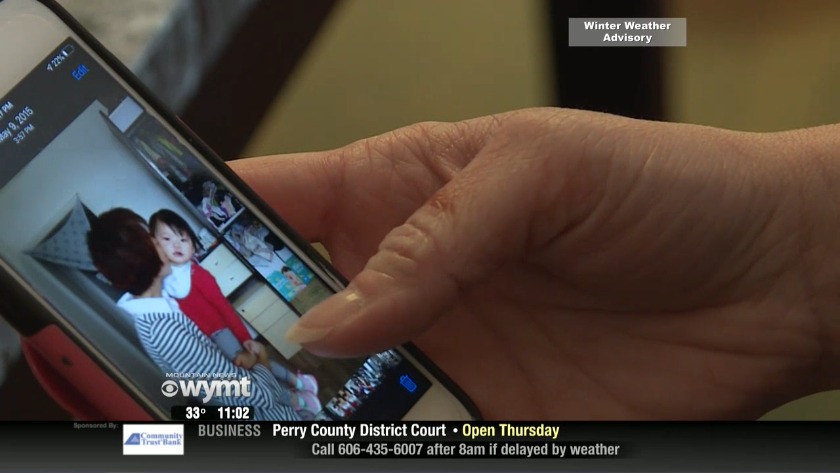 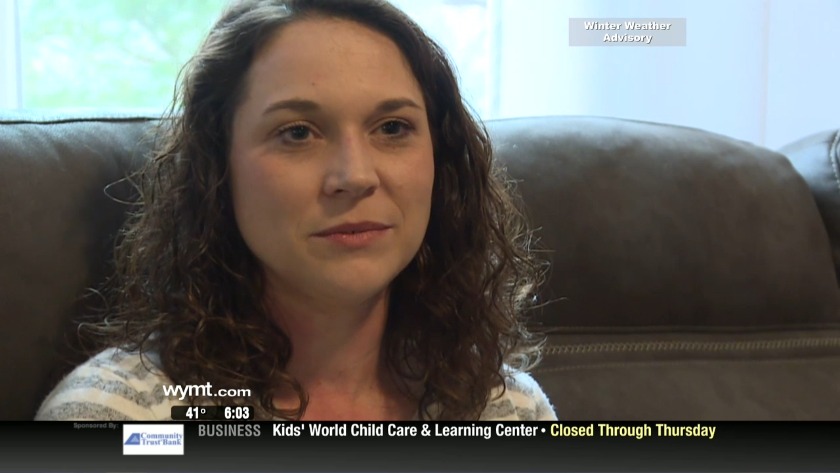 PIKEVILLE, Ky. (WYMT) - International adoption is taking a massive hit due to travel bans implemented because of the coronavirus.

The adoption process is a mystery to most, but everyone knows it is a lengthy process.

"From the time we started our home study until we had her in our arms was 15 months," said Bethany Thompson, a teacher in Pikeville.

"It's always been in my heart to adopt," said Thompson.

During the adoption process, she met several families who were also adopting from China. She says adoptive families stick together.

"I certainly have had that support and I try to provide it also," said Thompson.

One of those families, from Colorado, was set to go pick up their little girl on March 6th.

"I cannot imagine the hurt and the worry," said Thompson.

Their adoption is now in a holding pattern.

The adoption process is lengthy as it is, and the family has been waiting for almost a year for their baby girl.

We are not naming this family as they are afraid it could jeopardize their chances of meeting their future daughter.

As virus makes goodbyes hard, fears of many more rise in US

As virus makes goodbyes hard, fears of many more rise in US