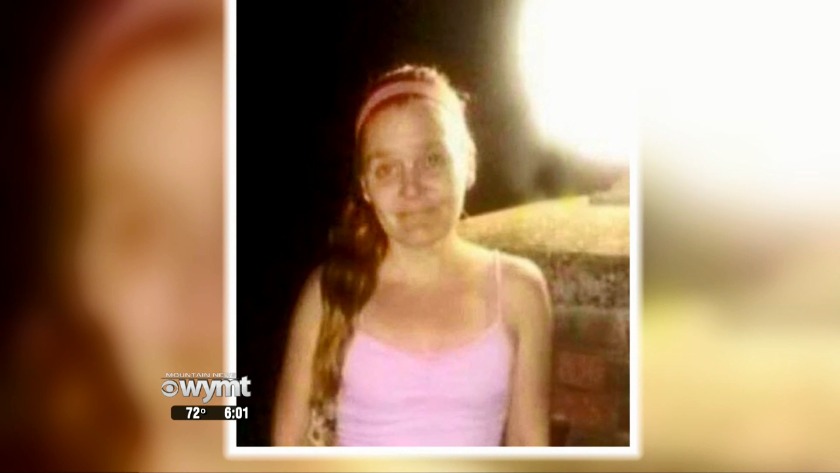 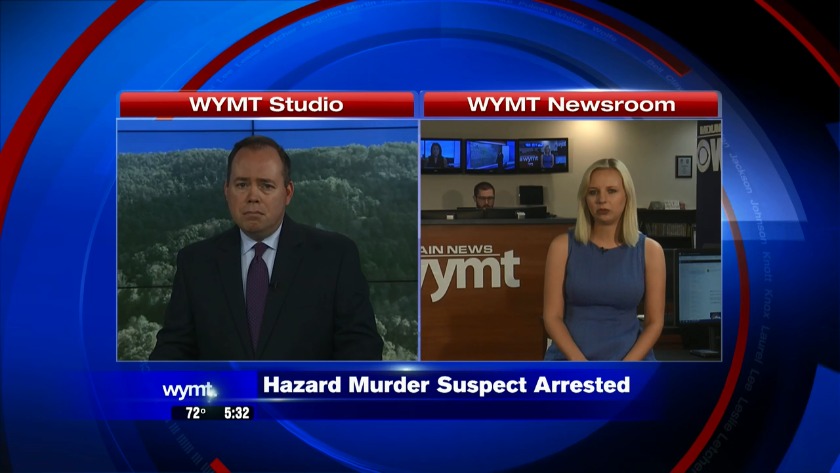 We now know the funeral arrangements for a woman killed this past weekend in Hazard.

Visitation for Marlena Holland Hurt will be Thursday night from 6-9 p.m. at Engle-Bowling Funeral Home in Hazard.

Her funeral will be Friday at 2 p.m. at the Consolidated Baptist Church, also in Hazard. Burial will follow at the Bush Cemetery in Pigeon Roost.

Original Story
Officers with the Hazard Police Department say they got a call around 6 a.m. on Sunday about a woman who was hurt or killed at Bobby Davis Park in Hazard.

When they arrived, police found 37-year-old Marlena Holland Hurt beaten to death. Police charged Anthony Lewis for her murder. When police first arrived at the park, they could not find Lewis. He was on the run for one day when police found him in Perry County.

Now, those who knew Hurt are mourning.

"In horrible times like this you feel the need to say something, you just don't know exactly what," said the president of Hope House, Ben Fugate.

Hurt and Lewis both stayed at the Hope House, which is a homeless shelter.

Fugate said he never met Lewis but knew Hurt well. The two were in the same youth group as kids.

"She was just a sweet, sweet person. She had a lot of struggles in life like a lot of people do," said Fugate.

She also loved to laugh.

"I remember it was so easy to make her laugh. I always enjoyed that. She had a really sweet laugh and it was easy to get her going. Just very, very kind," said Fugate.

A group set up a fund for Hurt's funeral expenses. You can donate by stopping by the front desk at Hazard City Hall.

You can read more about Lewis' case here.