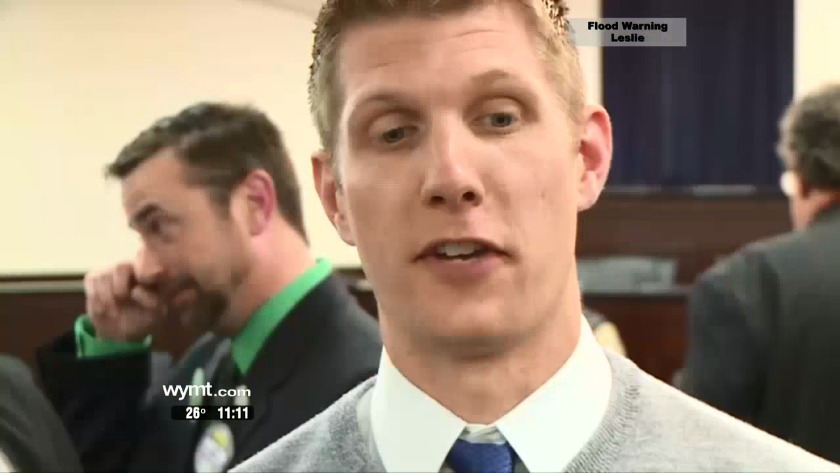 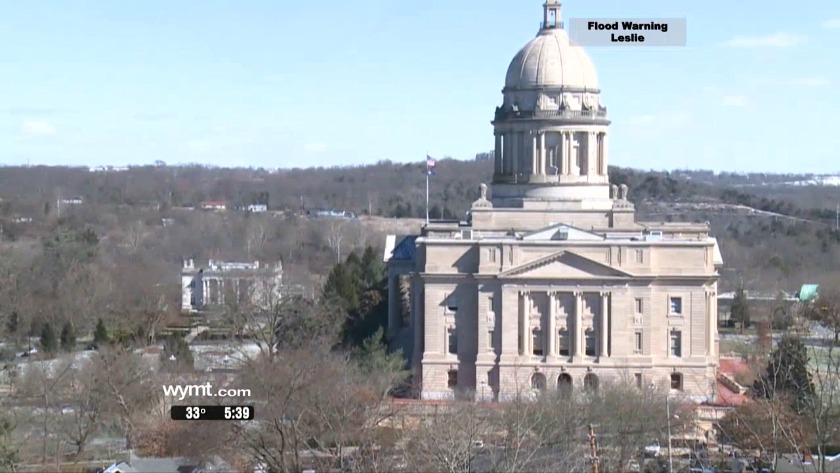 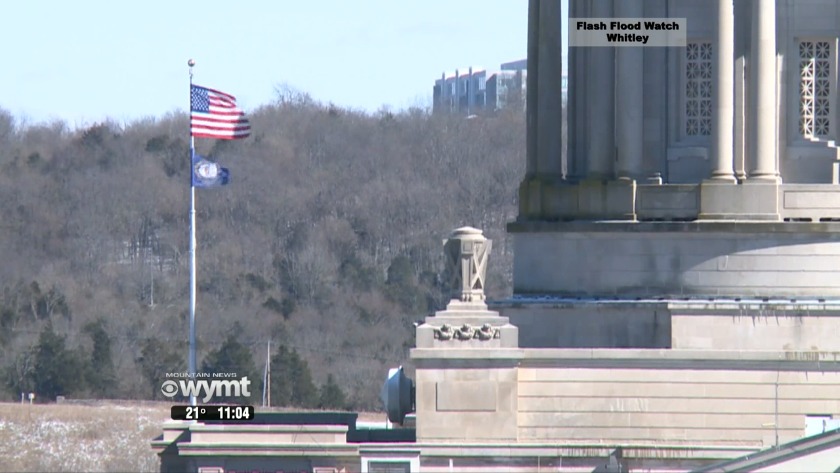 House Bill 136 is sponsored by Representative Diane St. Onge and Representative Jason Nemes. The bill is aimed at helping Kentuckians find relief from the pain often associated with chronic illnesses.

“This consensus legislation was crafted based on the input of numerous stakeholders, and will improve the quality of life of our fellow citizens suffering from chronic pain and life-altering illnesses, for which no traditional medicine has been effective,” said St. Onge.

The bill no longer allows the consumption of medical marijuana by smoking. It also prohibits the home grow element formerly in the legislation, which allowed up to six plants to be cultivated by patients themselves.

Neither Nemes or St. Onge support the legalization of marijuana for recreational purposes.

Under the terms of the bill, the use of medical marijuana would be regulated by the Public Protection Cabinet.

The bill now advances to the full House of Representatives for consideration. It has 43 cosponsors, including members from both parties.

This is a developing story. Keep checking as we continue to update.

Orginal Story
For years now in Frankfort, advocates have pushed for medical marijuana.

"It's lost steam in this short session, there's a lot of things that are taking precedence over it right now,” said Robert Matheny, a medical marijuana advocate.

Matheny is the co-owner of Kentucky CBD Farmacy in Nicholasville.

This time of year, he spends a lot of time in Frankfort too.

Representative Jason Nemes is one of the most outspoken of the 40-plus sponsors of House Bill 136, saying the House Judiciary Committee will finally vote on it.

So we have a vote in Judiciary Committee tomorrow on HB 136, medical marijuana. I want to thank @JasonPetrieKY for working through the bill and scheduling it for a vote. It is time. #LetTheDoctorDecide #kyga19

"There's a lot of hope. If it comes to a vote, we should pass. We got to get it to the vote,” said Matheny.

The house committee is only one step in the process and with only six legislative days remaining during the short session, lawmakers and advocates alike know time is running out.

"So this is basically the Hail Mary. We need to have it heard, or we're going to be talking about this in 2020. These people can't wait. This is life or death for a lot of people. This isn't anything about getting high,” said Matheny.

Advocates say they know they still have work to do and plan on making sure lawmakers keep hearing them.

Three other cannabis-related bills filed in Frankfort are stuck in committee.

We will keep you updated with the vote once we learn more.