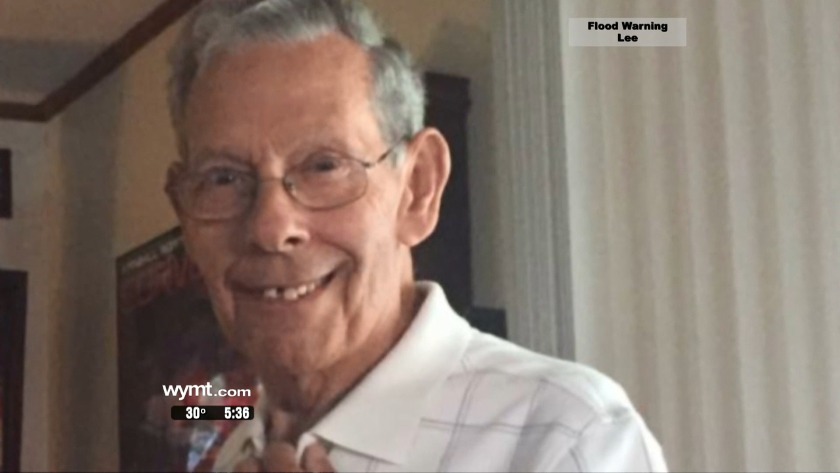 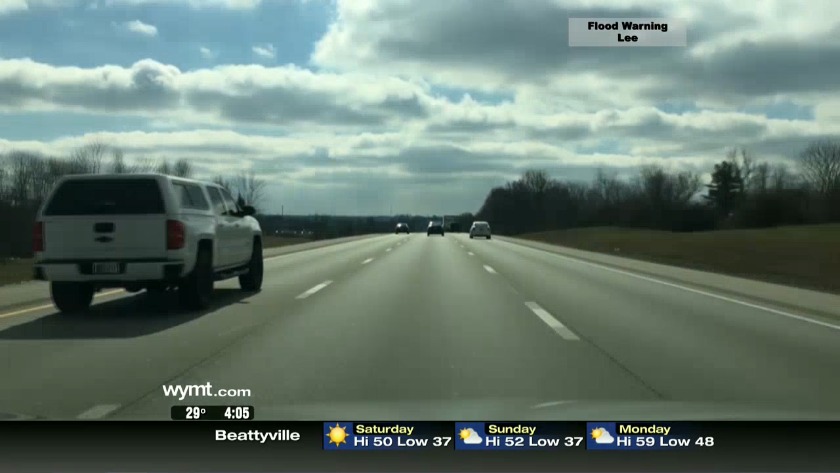 FRANKFORT, Ky. (WYMT) - A bill under consideration by the Kentucky general assembly could make it easier and faster to find missing persons.

House Bill 360 would make it easier to get information to the proper agencies. It was filed in response to a missing man case in Madison County.

Randy Warner said when his father, Fred Warner, went missing in December 2018, police were hesitant to declare him missing or to take various actions to find him. The 79-year-old man, who had dementia, was found dead after police said he drove his car into a creek.

Randy said police were not able to messages on highway signs because of the current rules and regulations in place.

“There’s not a process for local law enforcement to put that information on the signs," said Rep. Frazier. "What this bill does it asks for a system to be promulgated for access by emergency management professionals.”

HB 360 has passed in committee and Frazier believes it will get a House vote next week. She is optimistic it will pass this year, adding that she thinks it did not pass last year because it was a short session and they ran out of time.

"The reason we need a missing persons alert is because unless there is an actual abduction, they are not able to use the same protocols," said Frazier. "Timeliness is of the most importance. Being able to be the Paul Revere and get the message out is going to help. To get the public involved in the process."

If passed, the bill would require any agency searching for a missing person to turn over authorization of the search to Kentucky State Police.