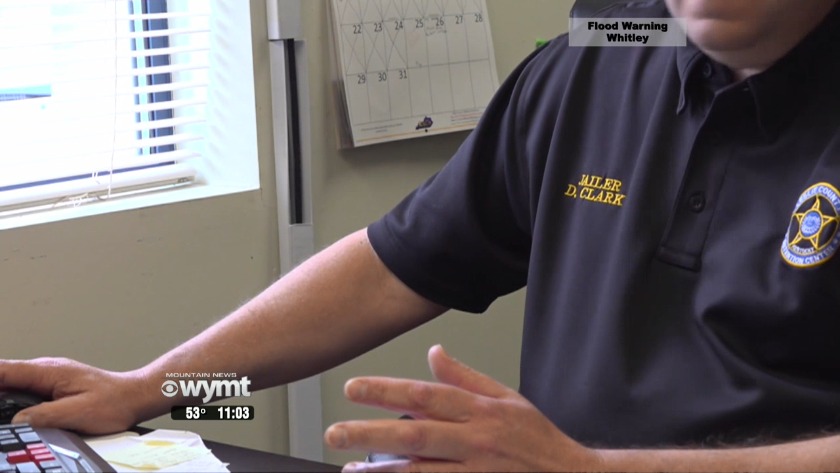 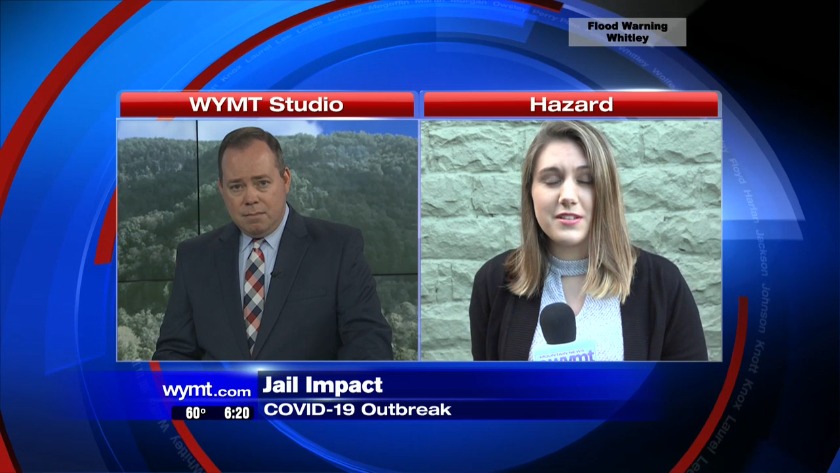 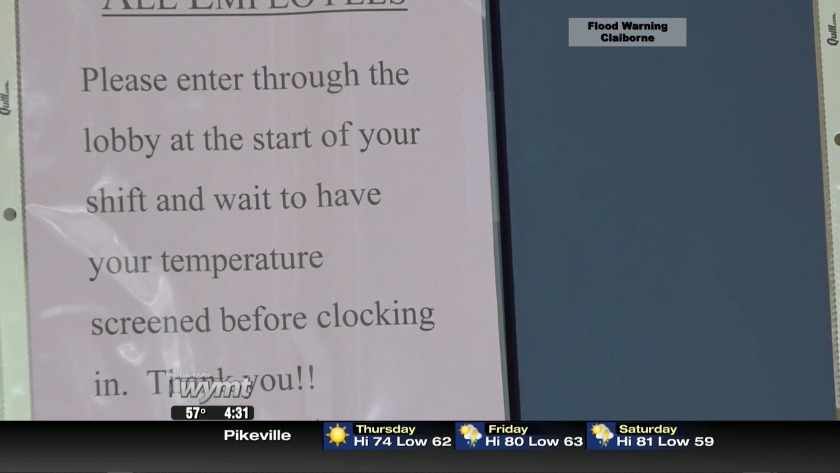 LESLIE COUNTY, Ky. (WYMT) - As COVID-19 spreads, jails are becoming a concern as many are overcrowded.

The state is taking steps to help prevent the spread. The Leslie County Detention Center is now on lockdown.

"They don't want any chance of them having contact with people," said Leslie County Jailer Danny Clark.

Inmates are on longer being transferred to other jails, and those just being arrested have a full medical exam before entering.

"When we do get new intakes they have to stay up front in a smaller cell for 14 days before they are cleared to go to the back," said Clark.

Outside work programs have been shut down in jails across the state. Inmates in the Leslie County Detention Center are now working inside the jail.

"We've got them cleaning just about round the clock keeping everything wiped down," said Clark.

Clark says the Department of Corrections is starting to look over inmate files to see who they could possibly release early.

"I hope they pay a lot of attention to those inmates that are 60 and above," said Clark.

Many jails across the United States are releasing non-violent inmates who are older than 60. Governor Beshear said he has gotten a proposal for releasing inmates early and he is looking at the options.

"That's a process we're going through and it's also a process we have to be careful about because as we make sure that we are reducing contacts we have to make sure any mechanism that allows that to happen makes sure that they have been separated from the rest of the population for a certain period of time," said Governor Beshear.

Clark told WYMT he has had a couple of inmates released from Leslie and Bell Counties as the counties are going over their files to see if any meet the non-violent and older than 60 criteria.