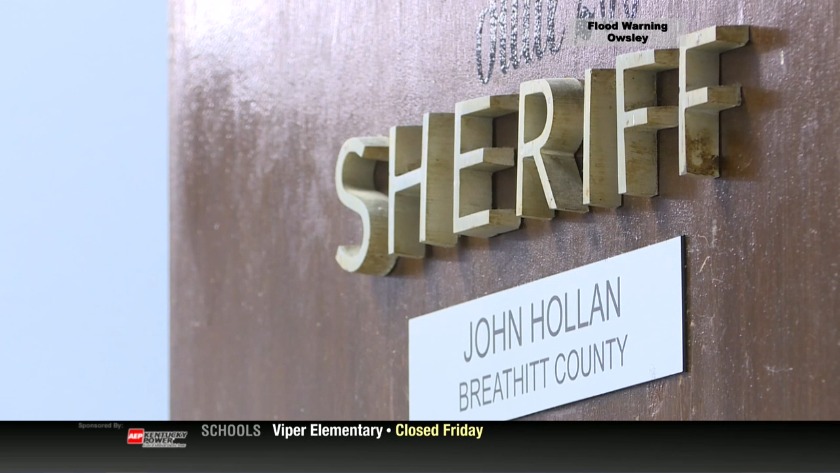 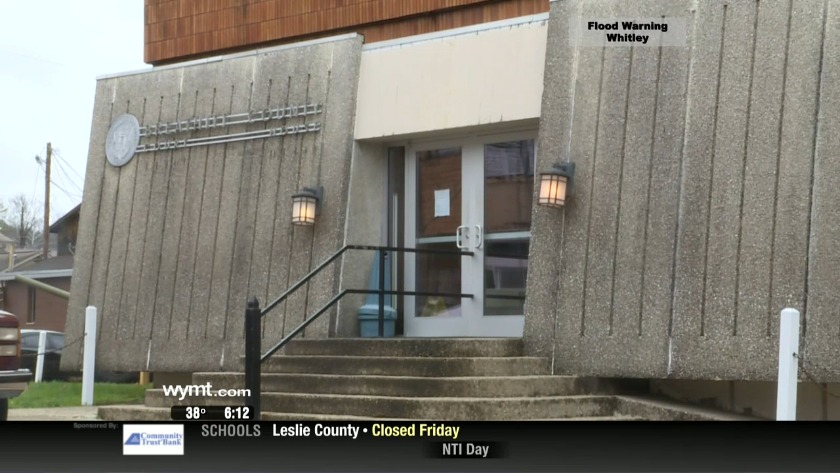 All office personnel, deputies and court security officers were relieved of their duties as of 4:00 p.m., February 13.

"My deputies will have to stay home," said Hollan. "We will not be able to buy fuel." Deputy vehicles are parked at the courthouse until further notice.

"I have exhausted all resources and unfortunately, the department can no longer pay employees until this is resolved," Sheriff Hollan said in a news release.

The sheriff said he had no choice because the department's budget for 2020 was not approved by January 15. He blames Breathitt County Judge Executive Jeff Noble for "not acting in a timely manner" and for failing "to schedule a meeting to address the departments' budget."

Yet Judge Executive Jeff Noble said he did not receive it to review weeks later.

"I actually got my first copy of the budget from the Sheriff's office on January 26th that evening," said Noble. Postponing voting on the budget at the next meeting Noble then met with the Sheriff's financial clerk. Still, he had questions that needed answers.

The job of the fiscal court is to review the budget line by line, making sure it all adds up. Noble said that was not the case.

"It is not left to me to pass the budget that is the fiscal court's duty. I am just one member of it," said Noble.

Now with no deputies, office personnel or court security, Hollan is left with the responsibility and some worry about the safety of the county.

"When you start cutting back on law enforcement it is a proven fact that crime usually goes up," said one Breathitt County citizen.

"I'll be on call 24/7 until the budget is passed. I love what I do and you know I love people. Hopefully it will pass Monday," said Hollan.

Both Sheriff Hollan and Judge Noble are confident in protecting the community.

"Get state policeman in here and get a bunch a city police guys to help. Their gone pitch in and help all they can," said Hollan.

"I'm putting together a plan right now to try to add a volunteer county patrol just for the safety of all of our citizens," said Noble.

While Hollan is hopeful that the budget will pass on Monday, Noble is not.

"And (not) a lot of support any from the fiscal court that we haven't got, I don't see how it will but hopefully it will work out," said Noble.

The Breathitt County Fiscal Court will hold a special meeting on Monday at 11 am to review the budget.