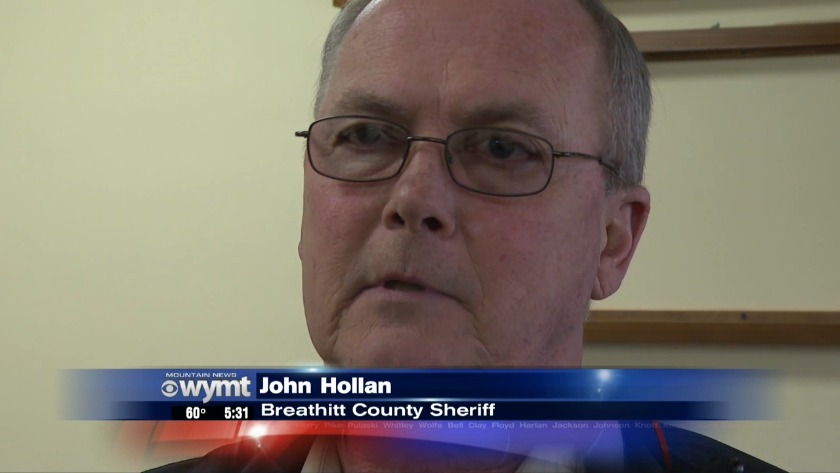 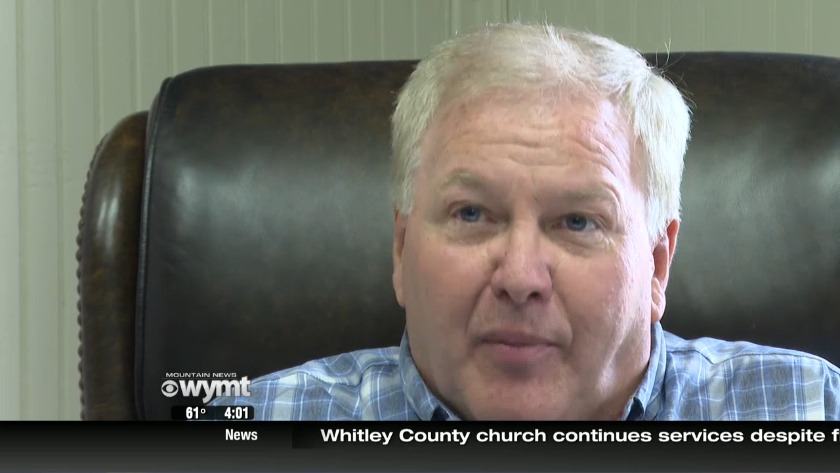 JACKSON, Ky. (WYMT) - On Thursday of last week, the Breathitt County Sheriff laid off his entire department after his budget was not approved on time.

Monday morning a special meeting of the fiscal court was called to address the sheriff's budget, as well as the county clerk's.

"Well we got a couple of budgets that ain't really been passed but one of them had been voted on," said Judge Executive Jeff Noble.

Monday the budget, as proposed, passed by a 3-2 vote.

"I'm happy and I think the citizens of Breathitt County will be happy and we can all get back to normal," said Sheriff John Hollan.

Judge Noble objected to the increase in the budget because he believes the department can operate on less, as it has in the past.

However, Hollan says the increase is necessary in order to properly serve the people of Breathitt County.

"The increase and, we tried to explain, I'm in the process of trying to hire one new deputy but we took him out because he can't go through the academy yet," said Hollan. "It's frustrating and things just have to work themselves out at times. The economy isn't the best right now for everybody."

Noble understands why the three who voted in favor voted that way. But he says this could require some tough decisions to be made down the road.

"It's going to put us in a bad situation, but you know I'll come in tomorrow and do the best I can, work everybody as long as I can. When it comes to laying somebody off that's a hard decision, but if I have to make it I will," said Noble as he sat in his office after the meeting.

The county clerk's budget was also up for discussion.

She informed the magistrates that she will be taking them to court over the budget because she says they overstepped their bounds.