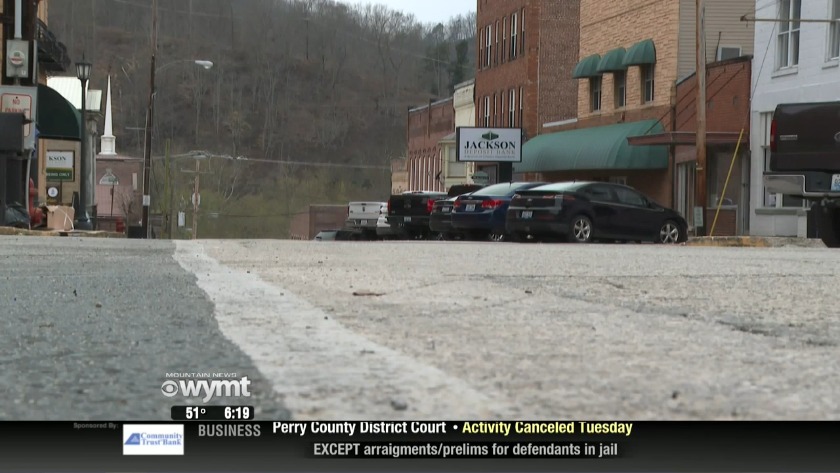 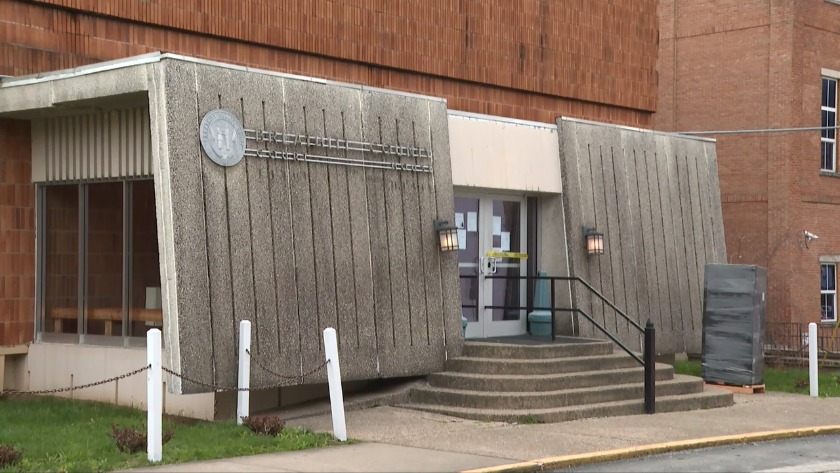 "It was freaking people out because we've never had something like this that has happened before," said Allen Shaw, who lives in Breathitt County.

Many in the community are now worried.Usually downtown Jackson is bustling with people, but on Tuesday, hardly anyone was seen walking the streets.

“It hurts so many communities down here. It’s hurting small restaurants and taking them out of the world one by one,” said Shaw.

While the conditions of the people in Breathitt County who tested positive are unknown, the severity of this virus remains on the backs of everyone’s minds.

"People are just shocked about it. They don't know what to do. Some think the world is ending. You know, they're just buying all the stuff out of the stores because they don't know what's gonna happen next," said Shaw.

Shaw went on to say that Breathitt County is a tightly knit community, and they have gotten through struggles before.

"This county, you know, we've all come together and are trying to make it good again," explained Shaw.

Shaw said he was sitting on his porch Tuesday, practicing social distancing, and that the community of Breathitt County should work to fight off the novel coronavirus together.

People sit back and enjoy the show as theaters reopen

People sit back and enjoy the show as theaters reopen