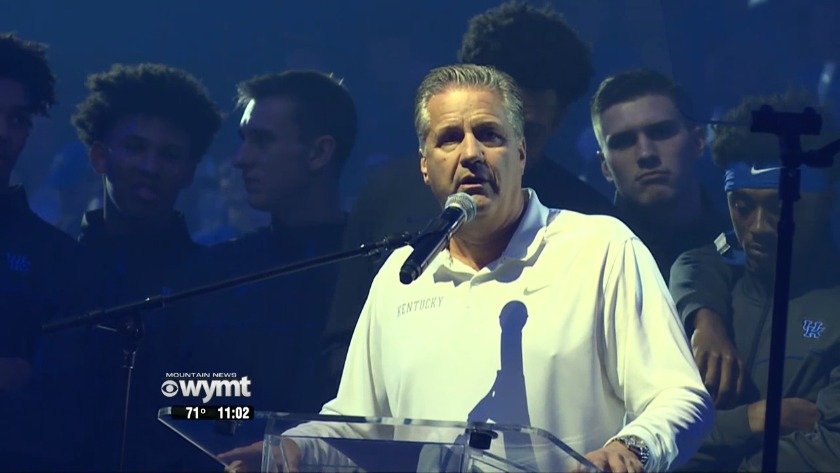 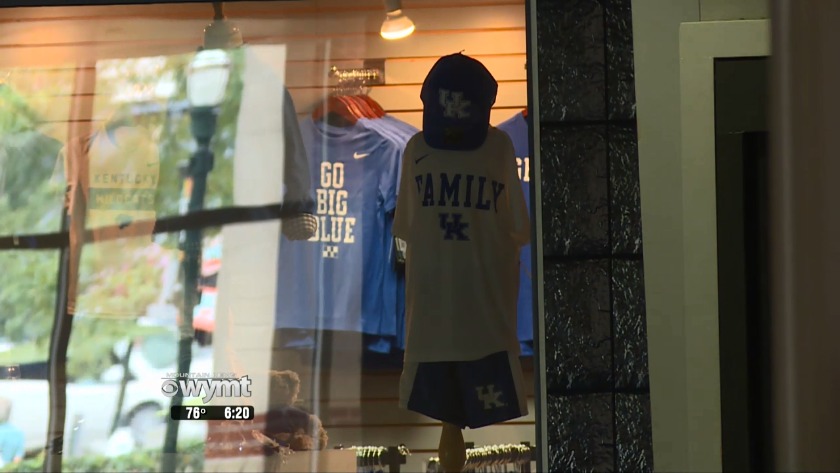 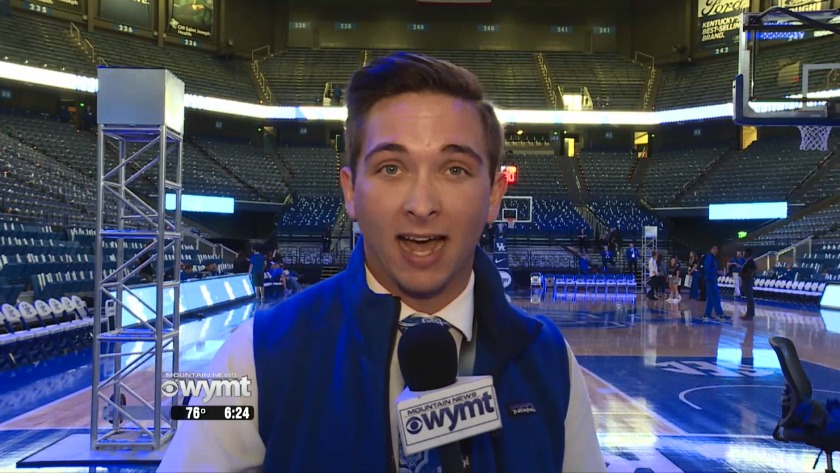 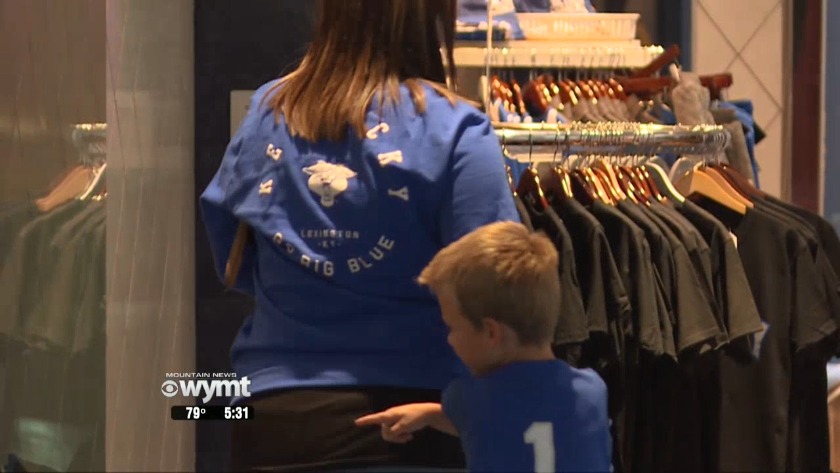 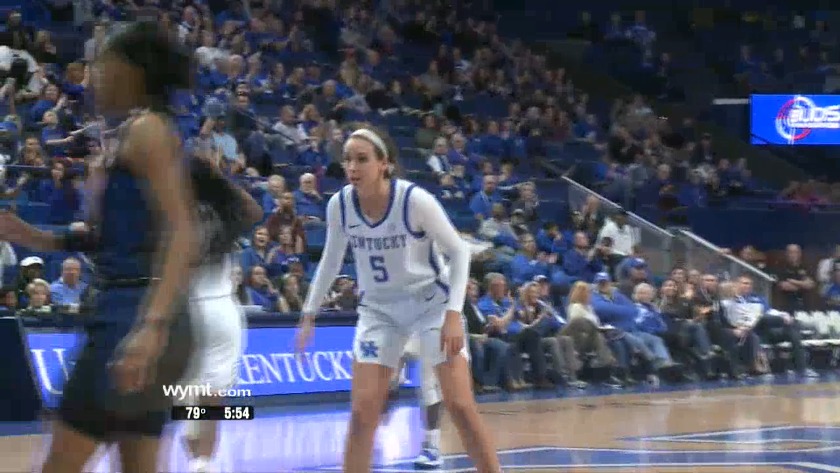 LEXINGTON, Ky. (WYMT) - It is the best time of year in the Bluegrass, Friday marks the start of the University of Kentucky men's and woman's basketball season.

Big Blue Madness starts at 7 p.m. and fans are excited to get a look at their men's and woman's teams.

Last season, the woman's team took a second-round exit and the men's team went into overtime with Auburn and lost in the Elite Eight with one win away from getting to the Final Four.

Fans have a feeling that this year they will put number nine up in the rafters of Rupp Arena.

“I mean you know I think every year Kentucky fans get a little delirious and we think you know national title every year but I think we have the potential to get over the edge and get back in that Final Four and possibly bring it all the way home this year," said one Kentucky fan.

Big Blue Madness aired on the SEC Network at 7 p.m.

Harlan County's Blair Green walked out to "You'll Never Leave Harlan Alive" wearing a 606 shirt. She hit a three during the scrimmage.

Coach John Calipari spoke for 12 minutes in his 11th Big Blue Madness and made it a point to stress one thing.

"As we start this second tour our potential is limitless, our competition will be fierce, the road will be difficult we need an entire nation a Big Blue Nation behind us as we start a new decade and continue to show why Kentucky is the greatest tradition in college basketball," said Calipari.