Bevin and Beshear tackle variety of topics in the Kentucky Debate 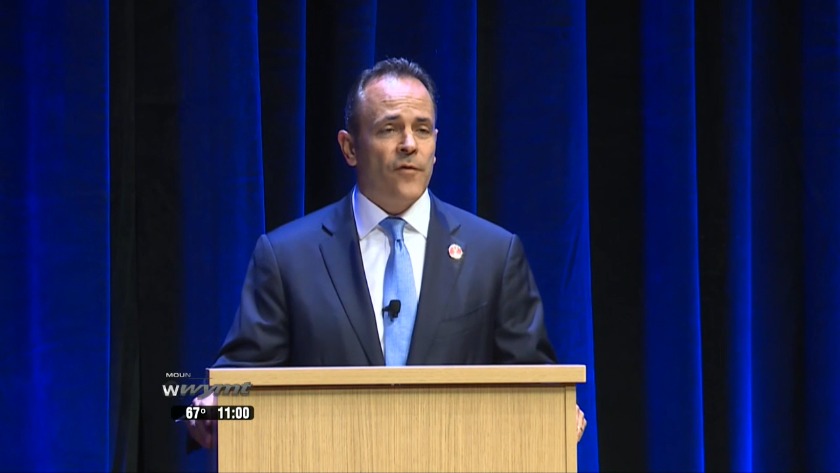 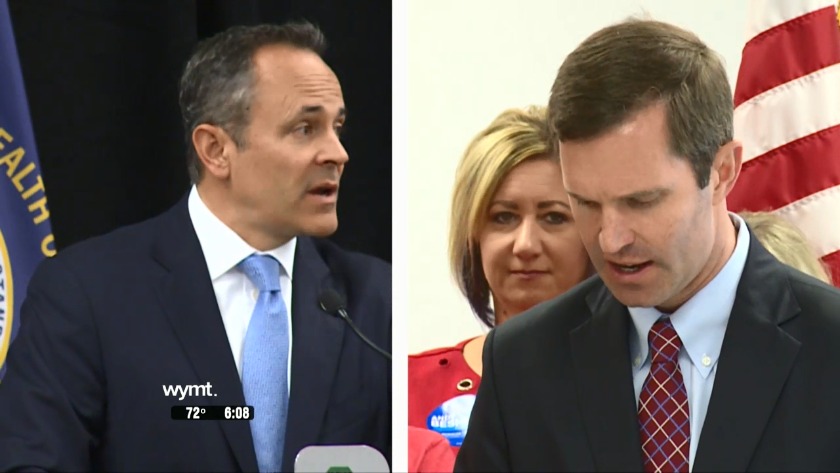 Bevin and Beshear feud to continue during the Kentucky Debate tonight 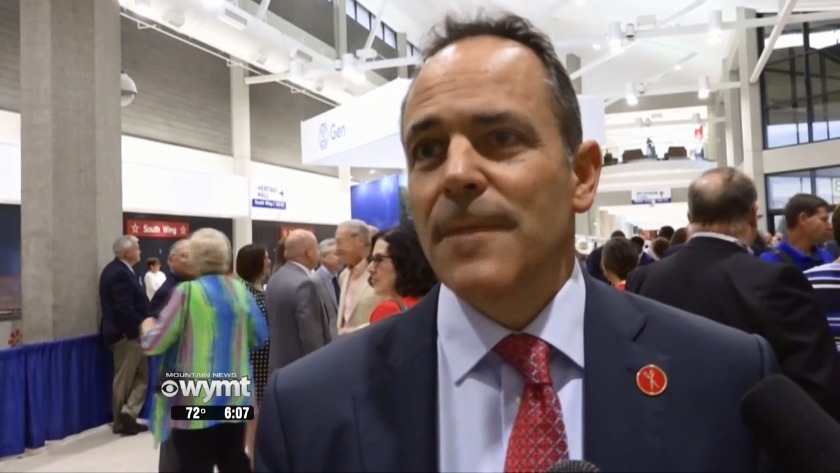 FRANKFORT, Ky. (WYMT/WKYT) - The feud between Governor Matt Bevin and Attorney General Andy Beshear is growing as we get closer to Election Day.

Bevin and Beshear took the stage Tuesday night at the University of Kentucky for the Kentucky Debate. They tackled a variety of topics, including jobs, healthcare and public education.

Grateful for the opportunity to address @CommerceLex this afternoon and discuss how our administration's policies are moving Kentucky forward! #WeAreKY pic.twitter.com/aEEqIgnciy

Bevin said neither he nor Beshear are perfect, but said the voters must decide who is the best fit.

Beshear will speak at the second part of the luncheon series later this week. He started Tuesday by tweeting about healthcare, vowing to protect Kentuckians with pre-existing conditions and to expand access to affordable care.

Health care is a human right. As AG, I've been fighting to protect coverage for people with pre-existing conditions. And as governor, I’ll fight every single day to expand access to affordable care, so our families can actually get ahead. That's the difference in this race.

The attorney general has not changed his stance on Bevin, saying the incumbent has a "harmful record of hurting and bullying Kentuckians." He encouraged Kentuckians to watch Tuesday night's debate, tweeting that he plans to show how he will be "a governor who lifts up all families."

Tune in at 7 pm ET for our second televised debate! While Matt Bevin can't escape his harmful record of hurting and bullying Kentuckians, I'm excited to share how I'll be a governor who lifts up all of our families. Watch at WKYT and its partner stations across KY listed here. https://t.co/WIEVp30Qiv

"You shouldn't be getting fluff from people in the next three weeks," Bevin said. "You are going to choose the next CEO of this state."

Bevin talked about what he has accomplished in office including things like jobs, addressing the pension crisis and supporting pro-life legislation as well as touting his support and relationship with President Donald Trump.

"I like where things are going. I think people recognize jobs are being created people have opportunity like never before," said Bevin.

Beshear released a video Wednesday with Lt. Governor Jacqueline Coleman riding along with a Fayette County public school's teacher who drives for Uber at night.

"No teacher should have to take on a second job just to do what they love," said Beshear.

Beshear is making public education the top priority of his campaign vowing to make several changes to the system and give raises across the board.