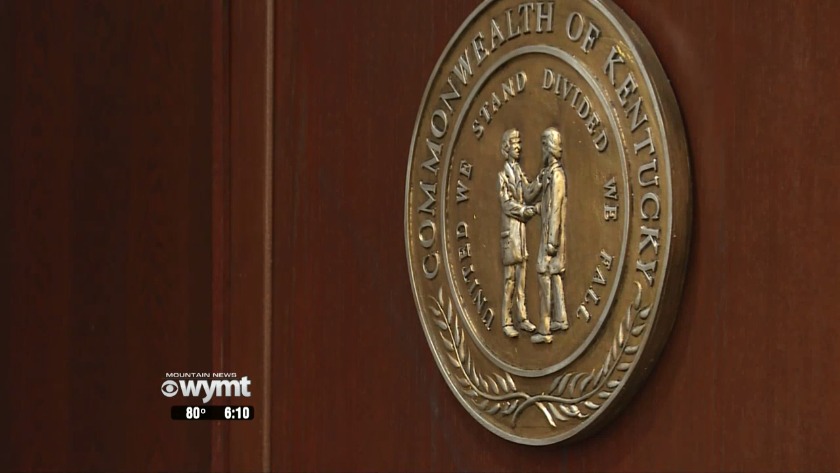 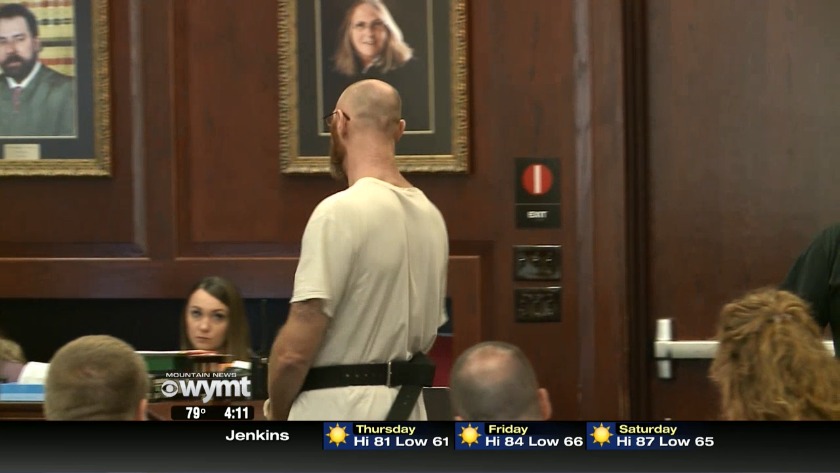 HAZARD, Ky. (WYMT) - Earlier this month, Anthony Lewis was indicted by a grand jury on a murder charge.

Thursday morning, Lewis was in court for his arraignment.

He is accused of killing Marlena Holland Hurt on July 14 in Bobby Davis Park in Perry County.

"I didn't actually believe it at first until it was," said Hurt's sister Crystal Crew.

Lewis has a criminal background and was out on bond for a rape charge when the alleged murder happened.

"They should have never let him out. He should stayed there where he was at," said Hurt's mother Pauline Holland.

Prosecutors filed paperwork on January 16 to try it as a capital punishment case.

"This is just something that we're not used to in Perry County, and we definitely want to keep it from being commonplace. We need to show people that this is not going to be tolerated in this county," said Scott Blair the Perry County Commonwealth Attorney.

"My heart is still broken. It will never be the same. I go in the house and I grieve and I can hardly eat without hearing my little girl hollerin' 'Daddy Daddy'," said Holland.

Seeing Lewis in court only brings the family anger.

"I could just, you know, grab him if I could," said Pauline Holland.

Lewis is pleading not guilty.