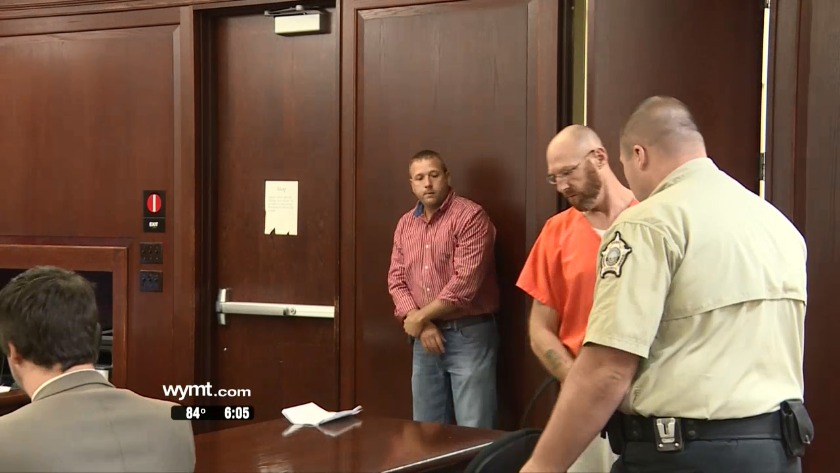 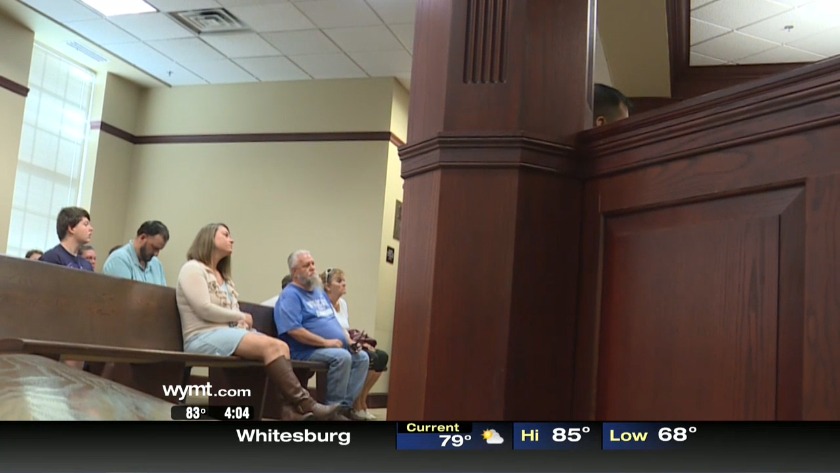 Hurt's body was discovered at the Bobby Davis Park in Perry County.

Lewis is scheduled to be arraigned August 29th.

Anthony Lewis made his second appearance in district court on Tuesday for his preliminary hearing. Lewis is accused of the murder of Marlena Holland Hurt, whose body was found last month at the Bobby Davis Park in Perry County.

Lewis waived his preliminary hearing. His case will go straight to a grand jury.

"I want justice for my baby," said Marlena's mother.

Marlena Holland Hurt's family attended the hearing on Tuesday. They said they are still having a hard time facing the reality of their daughter's death.

"I go home every day and look at pictures and cry night and day over my little girl," said Kelsey Holland, Marlena's father.

The family is still awaiting a date for Lewis' case to be heard by a grand jury.