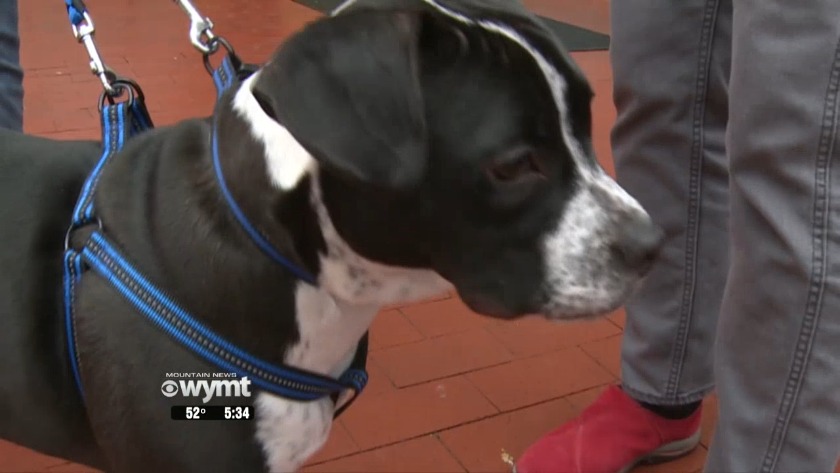 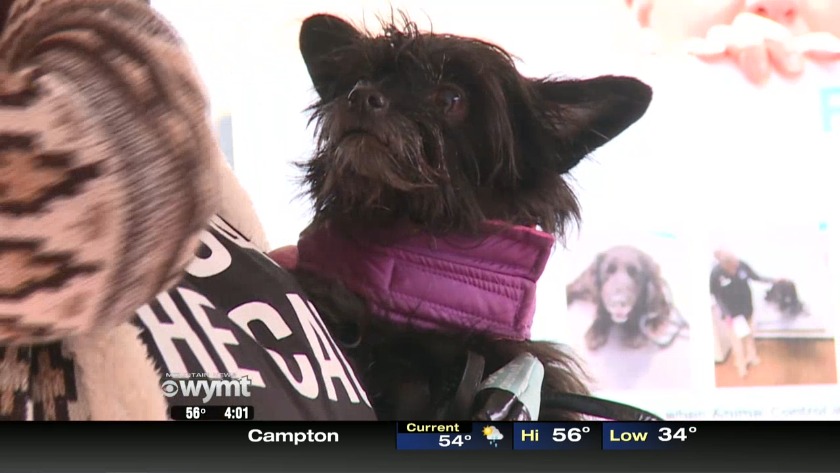 FRANKFORT, Ky. (WYMT) - People in support of animals went to Frankfort Tuesday to rally for bills they say will help Kentucky no longer be considered one of the worst states for animal welfare laws.

Animal welfare activists said Kentucky used to be the worst state, number 50. They say the state is doing better but still has a long way to go.

"Kentucky was ranked last in the nation for animal welfare laws. 12 years in a row. This year we made it to 47," said Melissa Bowman, with Kentuckians Vote for Animals.

This year they are pushing a bill that would require veterinarians to report abuse. Currently, vets risk losing their license if they report suspected animal abuse to police. Activists said Kentucky is the only state that does not have this law.

"What can you do? I can't risk my license to do that," said Dr. Chris Albert, who works at Mt. Washington Animal Clinic.

Dr. Albert said she once had an elderly couple bring in a dog they feared was being sexually abused by their son. She said her hands were tied.

"Of course all I could do was treat that. I suggested they report him," she said.

Another bill would allow immunity for those who do damage to cars if a person suspects a dog or a cat is in immediate danger of death. This is called the "hot car" law. Others said they want some animal abuse cases that are currently considered a misdemeanor to be upgraded to a felony.

One of the new bills considered this year was proposed by a 7-year-old who is very concerned about all the dogs and cats at his local animal shelter.

"There's about... they are full. The entire place is full. So many animals. Some are hurt, injured or sick," said little Ethan Branscum. "I just want to say to all the kids out there, don't think just because you're a kid, you can't make a difference."

House Bill 27 already passed the House and is now in the Senate. It would designate shelter pets as the official pet of Kentucky. Branscum was given the Youth Animal Hero award by Kentuckians Vote for Animals.

Supporters said the Senate version of the veterinarian immunity bill has the best chance of being passed this year because of its language.

I-75 shut down in Central Kentucky after bomb threat