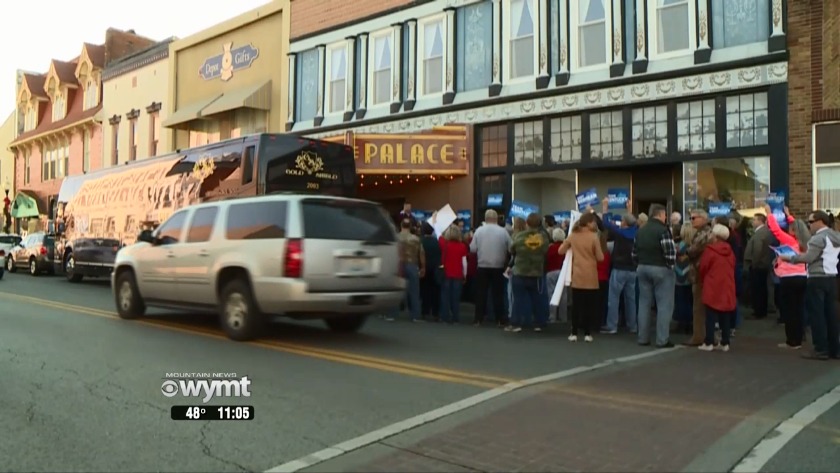 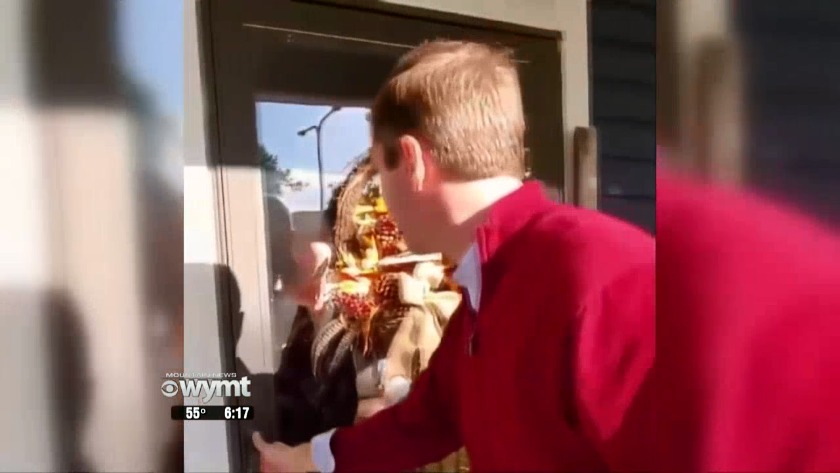 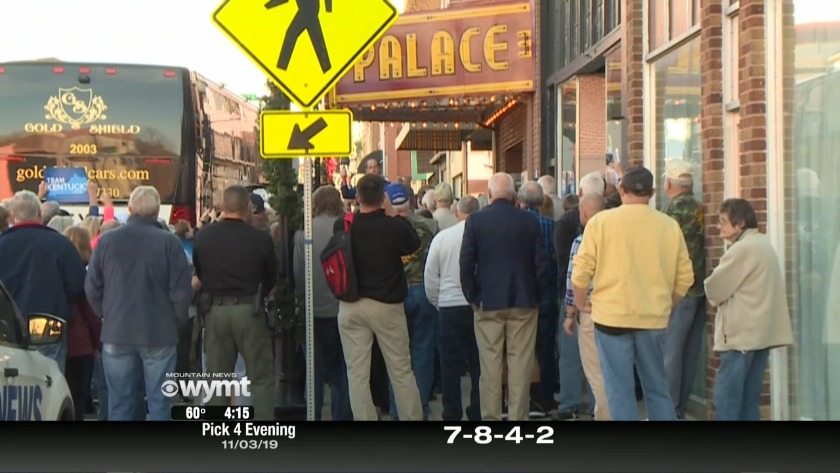 (WYMT/WKYT) - Democratic candidate for governor Andy Beshear made one last push across Kentucky on Monday.

On Friday, the #TeamKentucky bus tour stopped in Maysville. // WKYT

Beshear and his running mate, Jacqueline Coleman, made several more stops on their #TeamKentucky tour in an effort to meet with voters before Election Day.

Different members of the Democratic ticket joined them on the tour, along with former governor Steve Beshear and Rocky Adkins.

The bus started the day in Paducah, then made stops in Murray, Hopkinsville and Greenville.

The final three stops of the day were in Franklin, Bowling Green and Louisville.

Sister station WKYT reports that Beshear knocked on his campaign's one-millionth door in Paducah Monday morning, which he said shows that his campaign is bigger than himself and Coleman.

"Our Western Kentucky values say that we care about each and every family and I'm going to be a governor for every one of them," Beshear said.

"West Kentucky is my home. It is where people share wonderful values. It's the same values this fellow has and he is going to bring them to the governor's mansion, and boy do we need it," said Steve Beshear. "Governors have never acted like this governor has acted and it doesn't matter whether you are Democrat or Republican, you act with respect for others and treat people with dignity."

"Andy will focus in on the urban communities of the state to keep those economic engines but he's looked me in the eye and said I'll guarantee you this, when I'm governor rural Kentucky will have a seat at the table when it comes to creating a new economy, new opportunity, and new hope," said Rocky Adkins. "You know where I'm from in Eastern Kentucky just like here in Western Kentucky we are seeing a depopulation and that's wrong. It's time we stand up for all Kentucky"

Beshear and Kentucky Democrats will watch Tuesday's results in Louisville. We will have a crew up there as we learn who wins the heated governor's race.