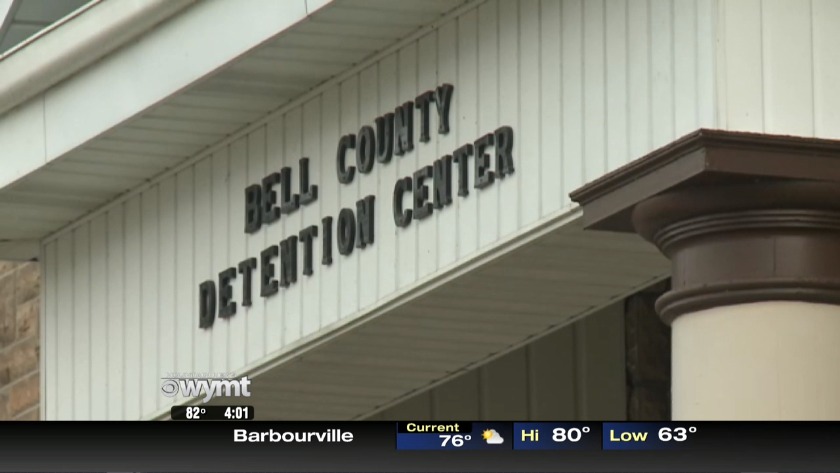 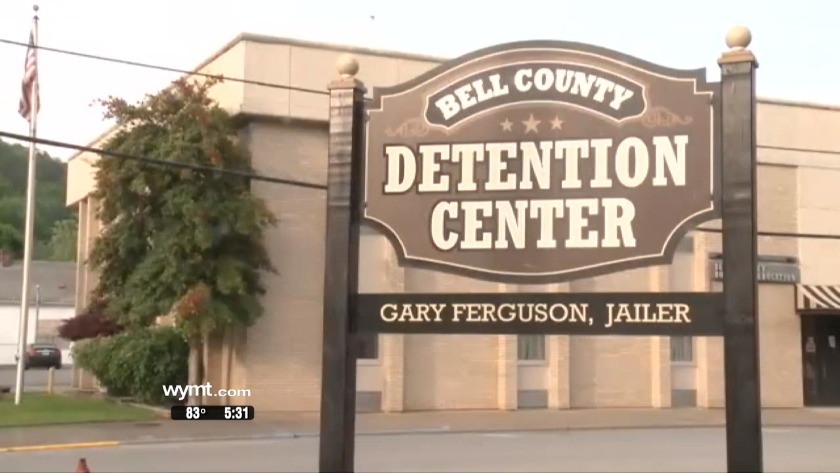 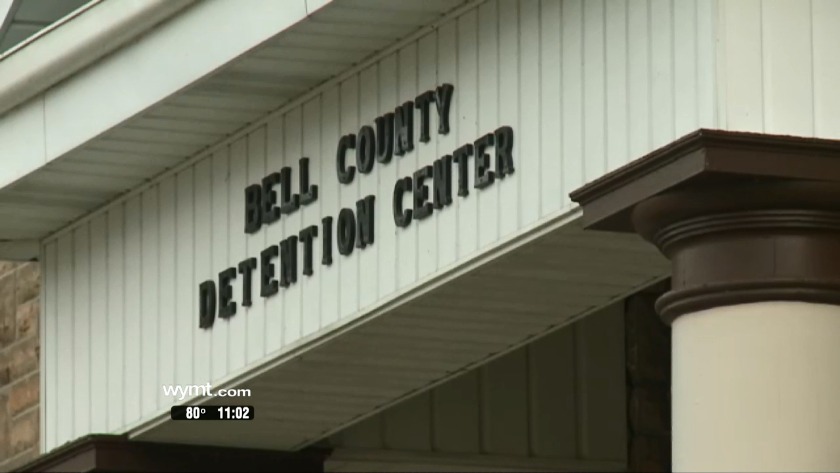 We now have names of the five inmates charged in the incident: Brad Barnett, Jonathan Widner, Talmadge Posey, Johnathan Maples, and Virgil Brock.

All five inmates were charged with inciting a riot, criminal mischief, wanton endangerment in the first degree, menacing, and terroristic threatening in the third degree.

Bell County Jailer, Gary Ferguson says around 2 p.m., an "inmate disturbance" started at in a cell with several inmates at the Bell County Detention Center.

As the disturbance continued, several police agencies were called to the jail for assistance.

The inmates then used pieces of the broken television as weapons to threaten officers that came to the cell.

"There have been times when you have to call in you know, an officer. But never, you know, I've been here four-plus years. This is the first time in four-plus years that it has escalated to this point," says Ferguson.

Ferguson says the cause of the incident is unknown, but inmates involved were just recently sentenced to long prison terms.

"Whenever you restrict someone's freedom, you don't really know what goes through their mind," Ferguson says.

Ferguson continued by saying he is thankful staff in the jail were on alert, from the control room to the officers working the floor.

Ferguson says thanks to his officers at the jail containing the situation, they kept the incident isolated to one cell.

"They were behind double doors in their cell. So, my officers did not allow it to exit either of those doors," says Ferguson.

Kentucky State Police and the Department of Corrections will be reviewing videos and conducting interviews to investigate.

There are at least three inmates that are expected to be charged in connection to the incident. We do not know the names of those inmates at this time.

We will update this story as we get more information.