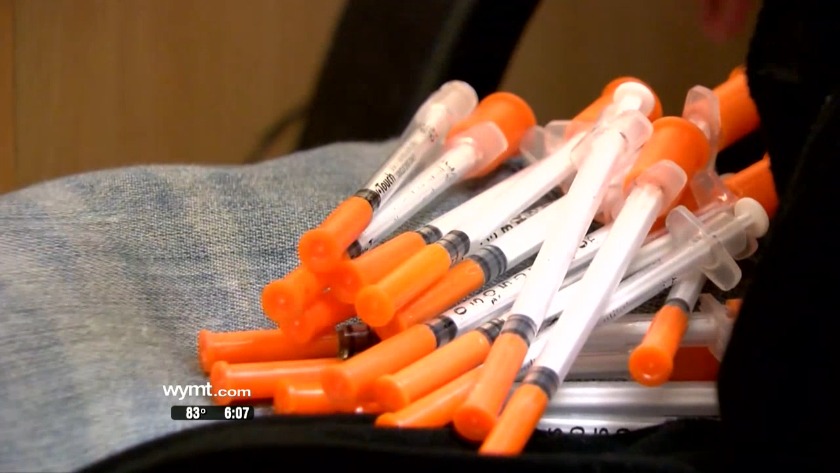 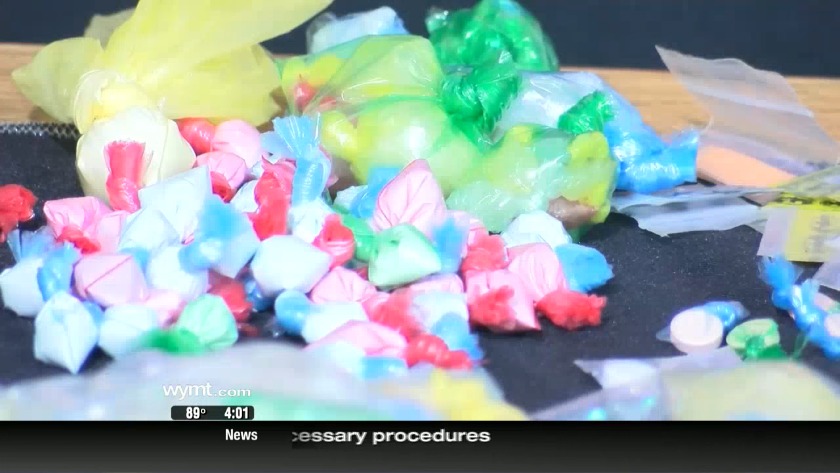 HAZARD, Ky. (WYMT) - It is an issue that is consistently in the headlines.

The task force will focus on fighting illegal drug trafficking in the community.

"We would like to advise those who are poisoning our community by trafficking in drugs that they will see us all soon," the sheriff's office posted on Facebook.

"Perry County and the surrounding counties have been left with very minimal resources to fight the trafficking of drugs," said Engle. "Everyday it's like fighting to go to work and being on the front lines of actual combat with what's going on in our county right now."

It is an issue that impacts many including business owners.

Susan Brotherton, owner of Pantry Shelf in Hazard, says this is not just an issue in Perry County.

"You know that's everywhere. From Hazard to Florida to Lexington. You know every business is touched," said Brotherton. "We have a problem with stealing. People that are trying to fund their drug habit will steal."

Brotherton says at the end of the day she remains hopeful.

"I see so many people every day and 89 percent of what I see is not a drug problem," said Brotherton. "The more people working on this the better off our community will be."

Officials say they hope to have the task force running within the next few months.