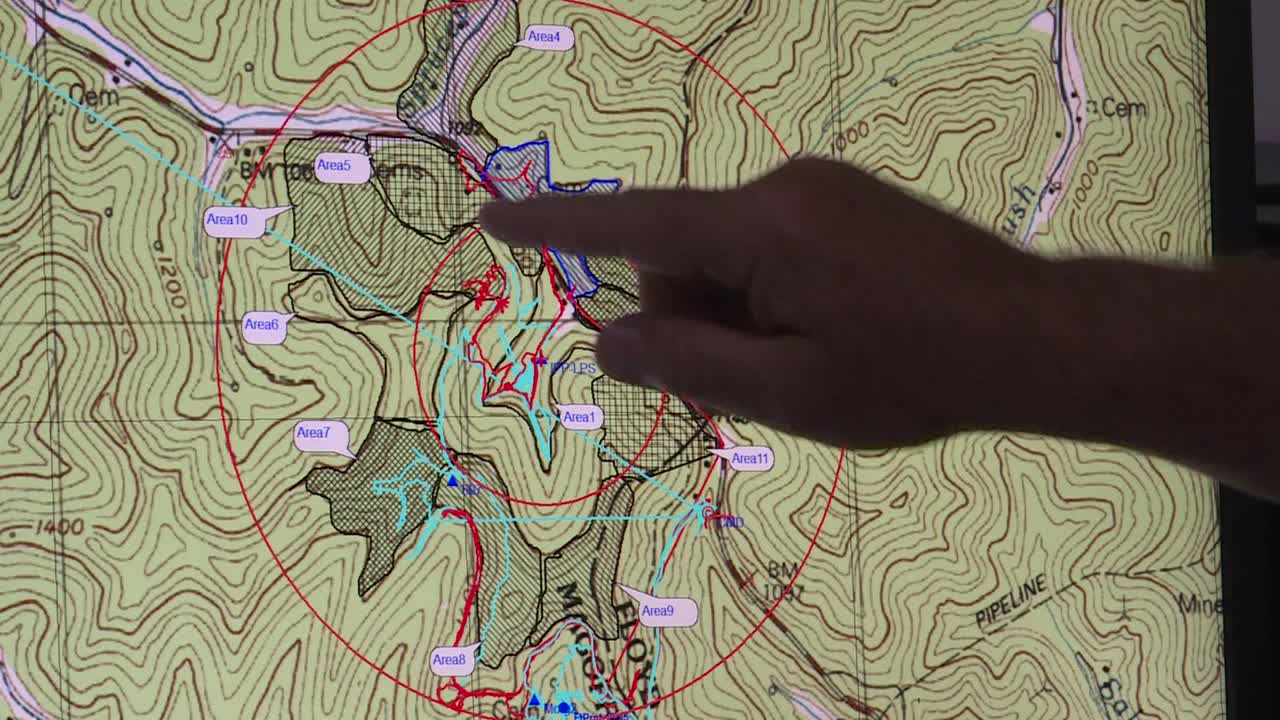 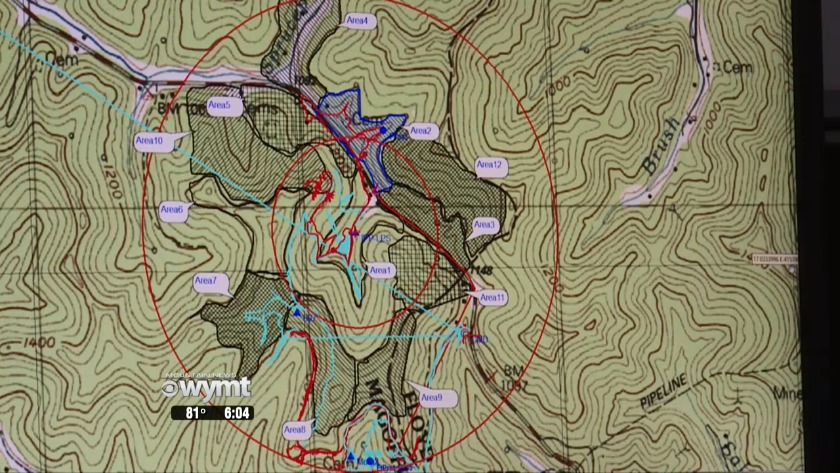 (WYMT) - The search for Kenneth Howard was much more complex than you might think.

It was not just a group of people walking through the densely wooded areas, shouting the young toddler's name.

Friday, we learned more about how search team leaders organized their efforts and how they actually used previous missing person cases to find Kenneth before it was too late.

He was found a little more than three-tenths of a mile away from his home.

But before search crews knew where to begin looking, they checked a book called Lost Person Behavior, which looks at the psychology of the missing person based on many factors including their age.

"We use lost person behavior statistics to help define what the search area would look like", said John May, who is the Chief of Wolfe County Search and Rescue. "In this case, if you reference this book, children from newborns to three years of age, 50% of those are usually found two-tenths of a mile from the last know point, in this case, the last known point was the residence."

The book classifies toddlers like Kenneth as wanderers. That means they likely do not travel in straight lines.

"They may zig-zag, they may be distracted by, you know, animals. They may see a squirrel playing on the ground, they'll go that way and check that out. They may see a bird in a tree and go that way. They're really drawn to creeks or water, just because of the sound and the movement", said May.

In addition to establishing the search radius, digital maps that search teams leaders use have lines showing many of the paths crews and K9s are taking during the search.

"Some teams had GPS on them and they bring them back and we upload them onto our computer", said Mike Lacy, who was the Operation Director for the search.

Hounds, like the ones from Rough Terrain Rescue, use GPS collars.

That makes it easier to see where the dogs pick up scents.

But what's not easy, is following those paths where they have shown interest.

"Adults were slipping and falling. The ATVs and side-by-sides had to have chains and some of them still couldn't make it up. That's the path that he chose to go", said Lacy.

Coordinators divide the search radius into zones where each team can focus all of their energy on one specific area.

"Some come back wet, muddy, ticked, cut. It was a valiant effort", said Lacy.

Search leaders say the one thing that can kill momentum on any search is a negative attitude.

The information collected from search and rescue missions like this one is then reported to state and national databases.

The information then helps future search missions that could be similar to the case involving Kenneth Howard.