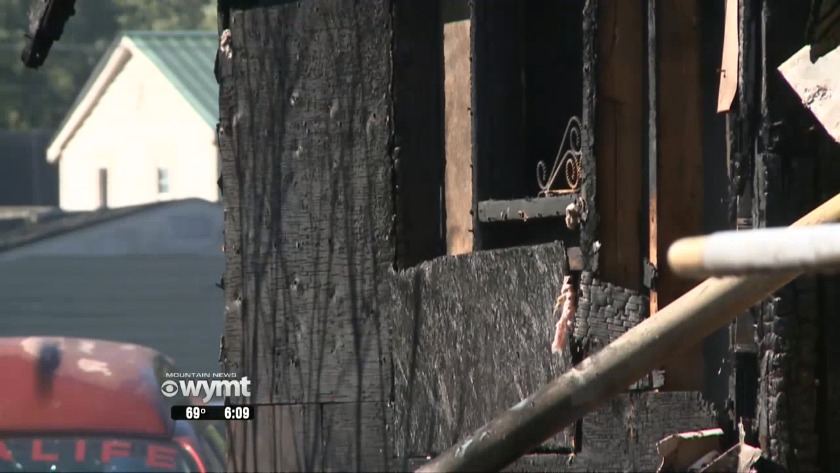 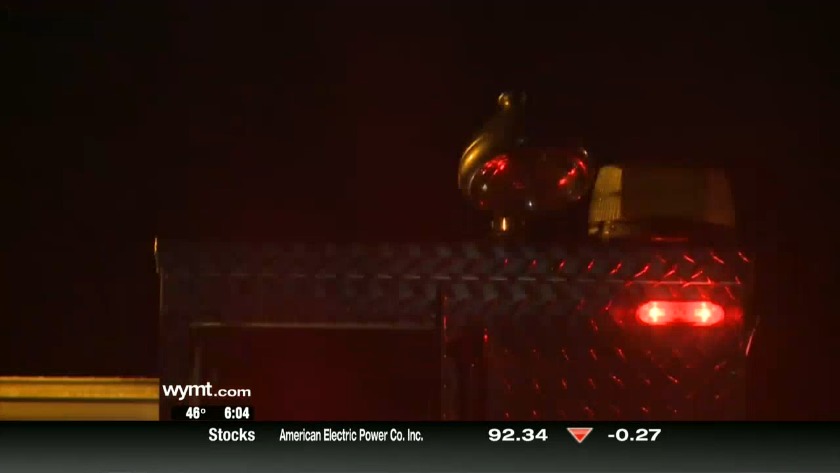 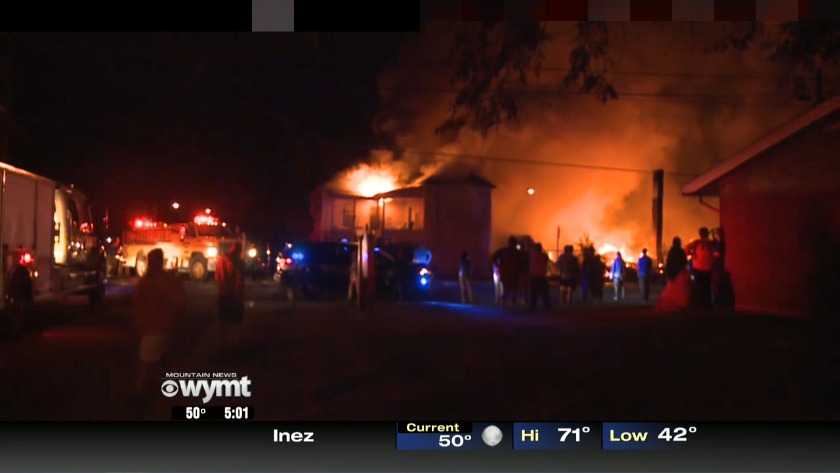 "I started at nine o'clock on the first one. I kind of expect that to go on all day," said James Miracle, Pineville Fire Department Chief.

The Pineville department, as well as the Bell County Volunteer Fire Department, stayed out until shortly after 5 a.m. on Monday, trying to contain the fires that started before 10:30 p.m. on Sunday.

One of the homes that burned was that of Allen Lord and his wife.

Lord says he had just put his wife to bed when he heard a loud noise, but at first, he did not pay any attention to it.

"My grand-daughter came running through the house and said 'Papaw, get Mamaw up out of the bed. The house next to us is on fire,'" said Lord.

Luckily, they got out just in time. A few minutes later, the flames caught their house and burned it as well.

The American Red Cross of the Lower Bluegrass Chapter came around noon on Monday, offering assistance for the families that lived in the three houses.

There is no known cause of the fires, but Pineville Fire Department officials are investigating to try and find one.

Original Story
Emergency crews are on the scene of a fire in Bell County.

Police are blocking the street at Tennessee Avenue and U.S. 25 East while crews from several local agencies work to contain the fire.

“I would say the fire department at least will be out here until the early morning hours, up until daylight. We ask that everybody stay away from the Walls End community right now. Jut so they can fight the fires and do the best job they can," said Pineville Police officer, Michael Smith.

Kentucky Utilities have turned off the power until the daylight hours.

No injuries have been reported.

This is a developing story and we will update as we learn new information.