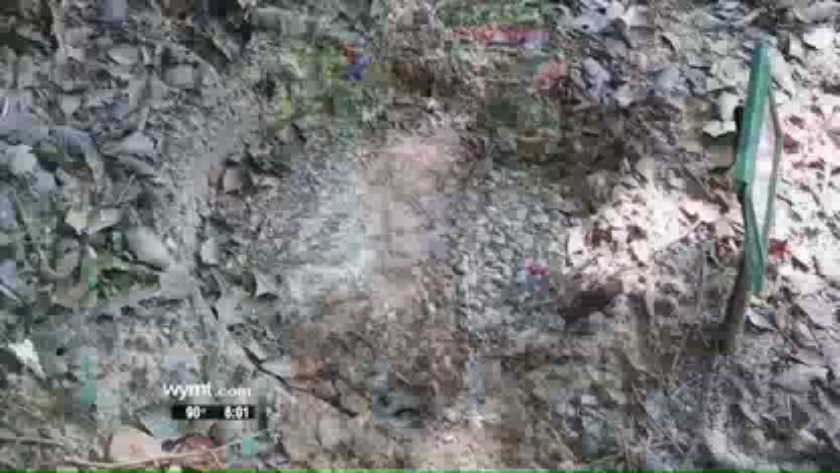 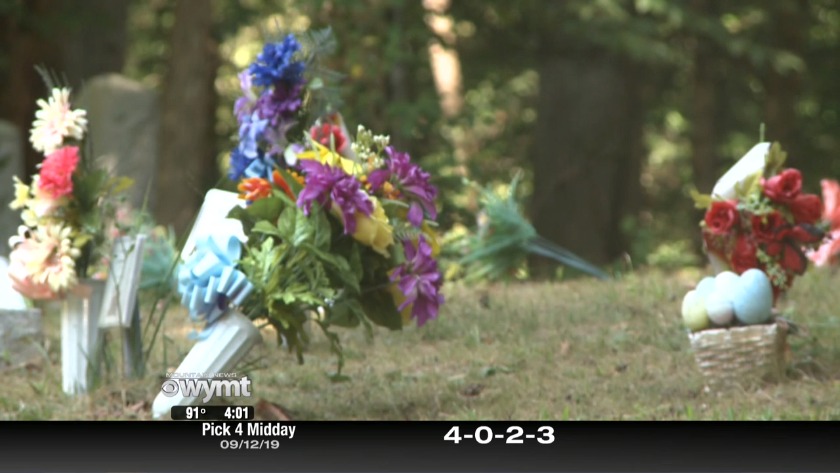 We are told the suspected thief was already behind bars.

Police have not released his name.

Original Story
The family of Edward Phipps is asking help in finding Phipps' four-foot coal miner statue, which they say was stolen from his grave ear Hemlock Heights.

The family said Phipps dedicated spent a large portion of his life to coal mines.

When Phipps died in 2007, he left behind six children. One of those bought him a four-foot statue of a coal miner for the foot of his grave.

"It meant a lot for my dad, you know, being a retired coal miner. I knew he would be proud of it. It was something that, he broke his back for his family for," said daughter, Angela Essary.

Essary says back in June, the family decorated the grave. Recently, Essary's sister Faye went back to find it missing.

"She thought that my brother might have took it to help have it painted. And, she called him, he said no. And, that's when she filed the police report," Essary said.

Phipps' birthday is September 30th, the family hopes they can return his statue by then.

Police say there is an on-going investigation and due to the size of the statue, they may be looking for more than one thief.

"It appeared to be pretty heavy. Um, possibly made out of metal or some kind of concrete. So it, possibly took more than one person to load it up, get it out of there," said Deputy Adam Southern, Bell County Sheriff's Office.

Southern added that it appears there are pry marks on the foundation where the statue was.

Police said they are doing everything they can to get the statue back for the family. Officers ask if anyone has any information to contact the Bell County Sheriff's Department at (606) 337-3102.

Getting calls from your own number? Don't pick up.

Getting calls from your own number? Don't pick up.